Old Tjikko
copyright — @ Nicolai Howalt
year — 2019
edition — Unique prints
size — different sizes: 67x49 cm. / 96x69 cm. / 200x150 cm.
material — Silver gelatine print
Old Tjikko is the oldest living tree with its 9000 years. The photographs have been developed on different kinds of old vintage photographic paper, which causes variations and imperfections in the prints.
Exceptionally old spruces (Picea abies) have become documented in connection with an extensive research project carried out in the Scandes of northern Sweden by Lisa Öberg and Leif Kullman.
The main objective is to increase our understanding and predictability of alpine/subalpine landscape ecological changes in relation to climate change. For this purpose we use the position and structure of the alpine treeline as an indicator and of ecologically important climate change. In order to understand modern (past 100 years or so) changes we need to know how treelines have responded to climate changes in the distant past, for example during the first millennia after the last ice age, i.e. 12 000 to 8000 years ago, when climates were much warmer than today. The main method is
so-called megafossil-analysis. This implies that tree remnants (trunks, roots, cones, etc.) are extracted from different “natural archives” close to and above the modern treeline position. Recovered wood remnants are dated by the radiocarbon method.
These datings are carried out by an independent and prestigious laboratory (Beta Analytic Inc, Miami).
The used archives comprise peat deposits, lake sediments, raw humus soils, and soils laid bare by melting glacier ice.
In the case of spruce, the most important source is soil layers strictly underneath the crowns of clonally regenerating and live treeline trees. These specimens perpetuate themselves clonally by layering.Thus, there is a steady turnover of emergent individual trunks, which rarely exceed and age of 400-600 years. Not even during the present warming phase of the climate do these spruces produce seedlings beneath or in the near circumference of their canopies.This has been ascertained by extensive surveys comprising more than 2000 individuals along the Swedish Scandes. Thus, the possibility can be almost entirely ruled out that these spruces are perpetuated by intermittent seed germination at the growth sites, particularly as most of the past 7000 years appear to have been colder than the past 100 years.

Our results provide strong support to the old wisdom that some of these spruces may have an “eternal” life, provided that they not suffer from physical catastrophes, such as fire, pathogens or insect attacs. It is easily recognized that dating of the establishment of individual spruces cannot not rely on traditional tree ring counting.
Quite surprisingly, we found several living spruce clones, which seem to have existed since soon after the disappearance of the ice sheet from the last ice age. From a scientific point of view, the most important aspect of these findings is that spruce immigrated to high elevations, far to the west in Scandinavia, much earlier than previously assumed from the standard method of vegetation reconstruction, i.e. pollen analysis. By the latter method small amounts of pollen, which are often found in early Holocene deposits have been routinely rejected as a consequence of wind dispersal from far distant regions rather than of local origin. This caused a temporal discrepancy is in the order of 6000-7000 years, or even more between first local presence of spruce as inferred from pollen analysis and megafossil analysis. This complies with a larger hemispheric pattern comprising many different forest plant and animal species. Thus, these megafossil studies represent a paradigm shift in vegetation history and challenge common previous interpretations and the general methodology of vegetation history, which now has to be reconsidered and
re-written. Prior to these studies, the general belief was that spruce survived the last ice age in distant refugia far to the east in Russia and gradually spread westwards in wave-like pattern and reached the Scandes of Sweden and Norway 2000-3000 years ago or even later.

Now, with an undisputable answer book (megafossil analysis), we can see that pollen analysis has provided us with an erroneous conception of the nature history. The very early appearance of spruce, as evident from our recent studies, could suggest that spruce survived the last ice age in multiple so-called cryptic refugia much closer to Scandinavia than previously supposed. Curiously, the oldest spruce clones (“OLD TJIKKO” and “OLD RASMUS”), are both dated about 9550 calibrated years before present. In fact, these could be the oldest living spruces in the world, although currently living stems are far fromt that old. These have emerged in response to 20th century climate warming. With no exceptions, the exact position of these trees are not revealed to the public, since extensive trampling around the spruces would certainly risk their continued existence.

Most spruces in the treeline zone have prevailed as low-growing shrubs during several millennia prior to the 20th century, when climate for the most was consistently cooler. These growth form shifts imply that the treeline of spruce (and other tree species) has shifted uphill by more than 200 m in elevation during the past century. Notably, this treeline advance implies in situ shift in growth form and not upward population expansion. As a consequence, the area of alpine tundra has diminished substantially. In congruence with recent treeline upshifts, many other plant species are rapidly invading the tundra from lower elevations.

The prospect of finding living spruce clones older than those reported above can not be excluded since megafossil wood remains have disclosed that spruce had immigrated to early deglaciated nunataks in the Scandes already 13 800 years ago (see figure below). Whether some of these spruces are the oldest trees in the world is of course a curiosity aspect, which can be debated, without the prospect of finding a definite answer. Living and clonally propagating woody taxa with higher estimated ages than these spruces are reported from other parts of the world (e.g, Shapcott 1997; May et al. 2009 and references therein).
Most candidates among clonally regnerating species are dated with different and indirect methods (not radiocarbon dated dead wood), the accuracy of which is not easily evaluated. It is our conviction, however, that the oldest spruces highlighted by our research have a strong position among the top candidates to the seemingly prestigeous title. 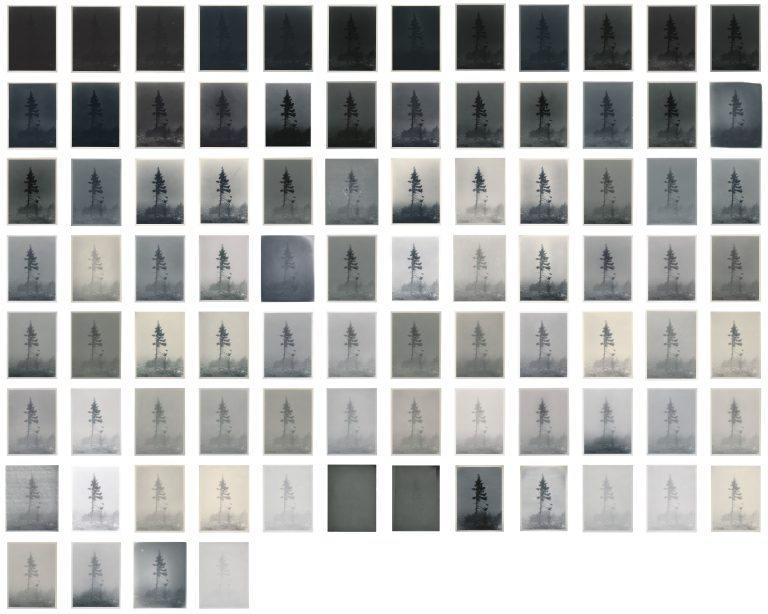 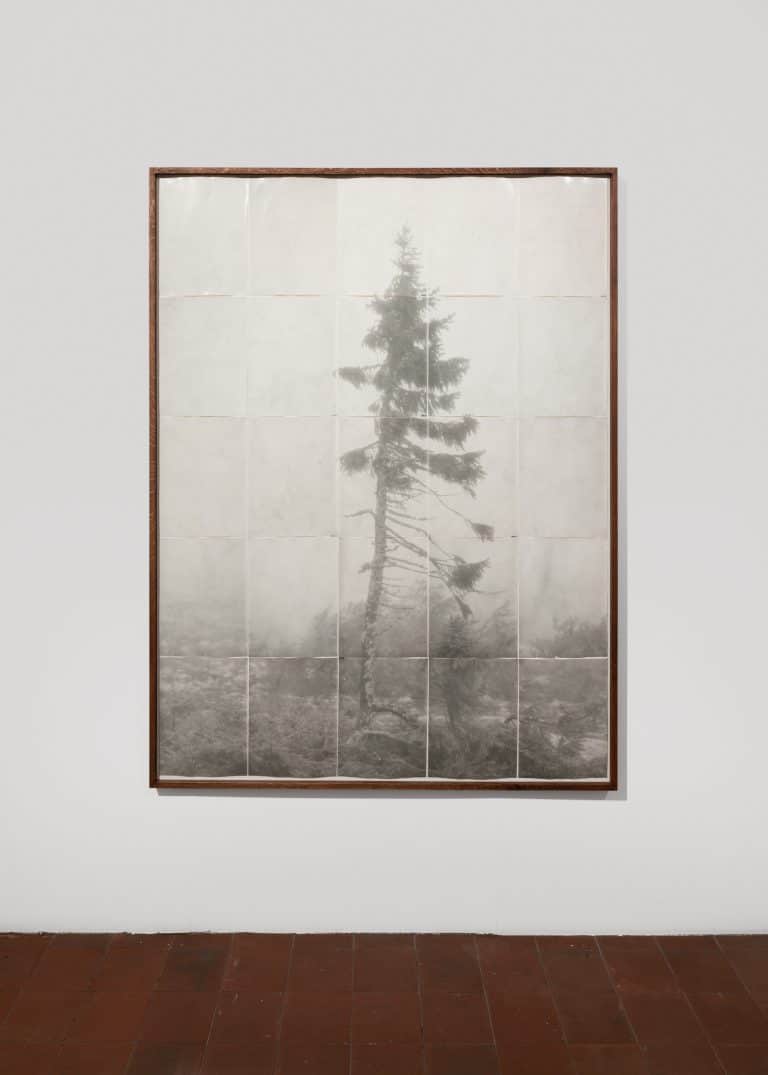 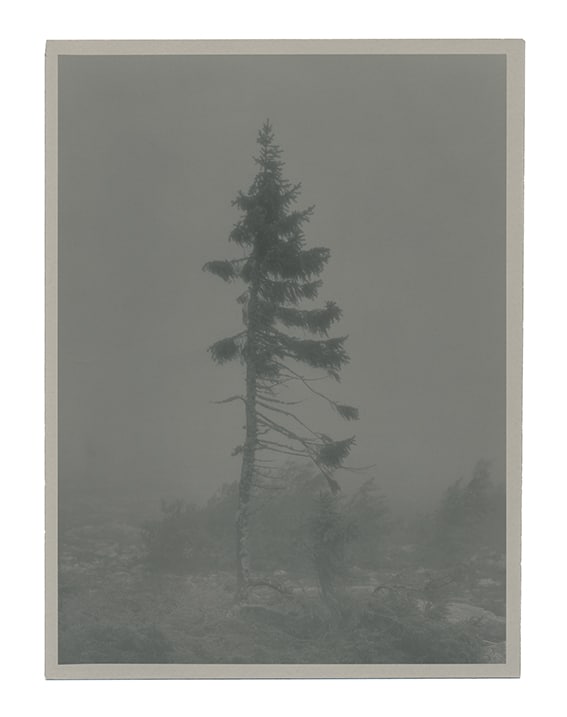 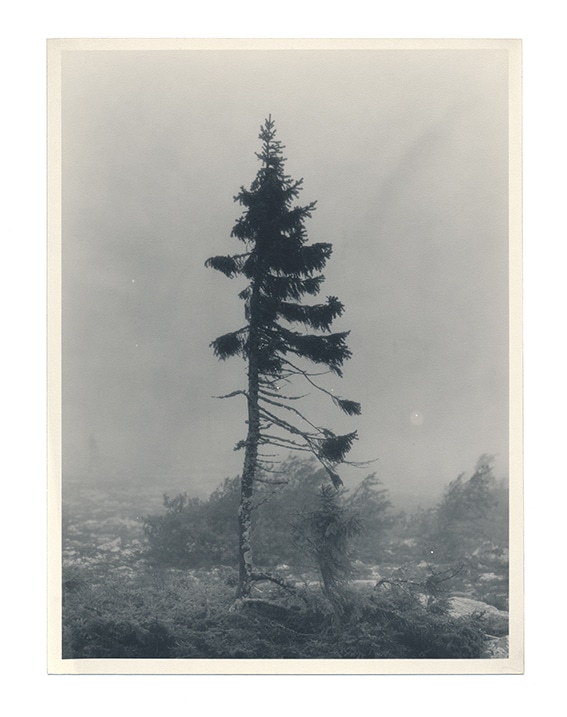 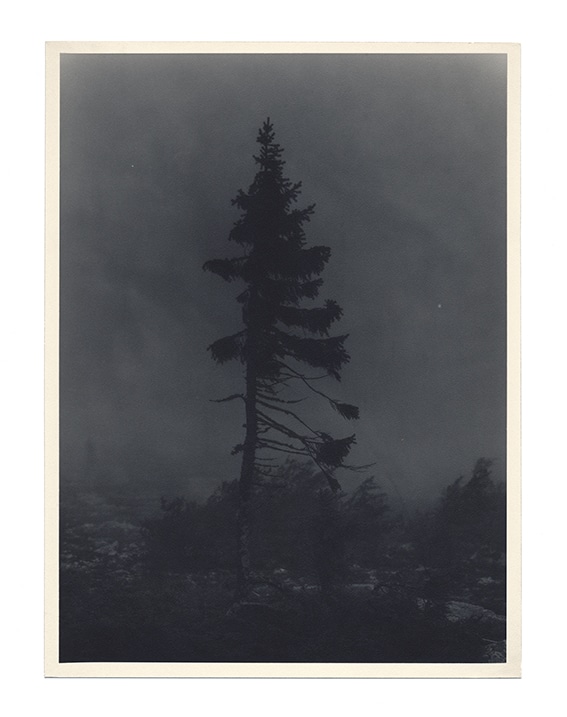 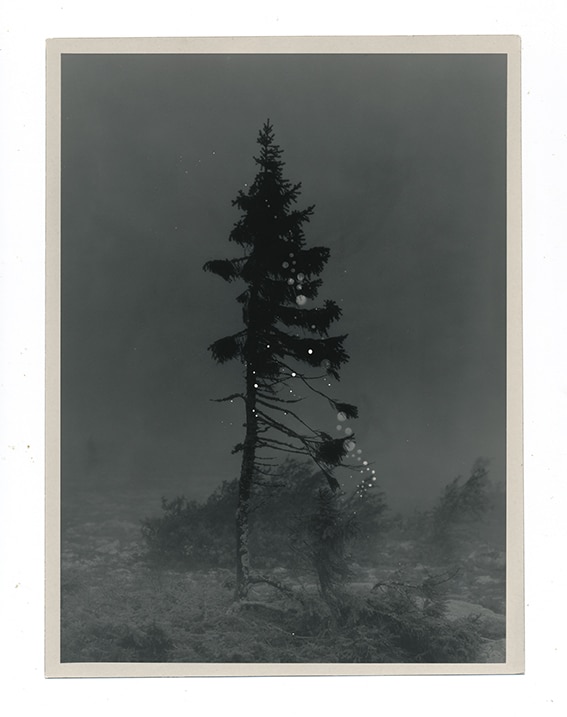