Endings
copyright — @ Nicolai Howalt
year — 2011
edition — Edition of 5 + 2 AP
size — 210 x 160 cm / 60 x 51,5 cm
material — Color print mounted on aluminium with 4 mm. plexiglass
In Endings, Nicolai Howalt has studied death in the form of the ashes that remain after the cremation of a human being.
“What we call the beginning is often the end. And to make an end is to make a beginning. The end is where we start from.” T. S. Eliot

When a star is dying, it swells up and turns red, then it explodes and shrinks. The explosion sends a very large quantity of stardust out into space, but in time the elements in various dust clouds accumulate and form new stars and planets.

When a human being dies, the functions of the organism cease and rigor mortis sets in after a few hours; if the choice after this is a cremation, the body is burned at about 900o. The ash from this, which consists of about two kilos of elements, is at first gathered in a zinc box. An inorganic and non-degradable mass which in terms of the original paradoxically contains an infinity and an independent being in the universe. But if the zinc box is emptied and the elements for example come into contact with soil, they will once more enter into new compoundsin a new cycle.
Endings is an investigation of how one quite specifically ends up after death in this case something as tangible as a heap of dust in a zinc box. In the six life-size and six smaller photographs of ashes one can experience a number of dust landscapes consisting of particles in black, white and grey-brown nuances. The particles form a distinctive substance and texture in the picture surface which is characteristic of all the photographs and creates a serial totality.

As viewer, one is presented with a body that has been released from the personal and the almost all-embracing cultural, religious and social context of which it has been a part; something that seems to be an impossible, utopian thought for the great majority of people, since the view of death is so deeply rooted in the individual and the emotional. But the homogeneity of the photographs and the extent to which the subjects have been abstracted from immediate recognizability permit us to study death at close quarters; a phenomenon, a condition of life of which we are all aware and conscious, but which is nevertheless alien and inexplicable.

But although the photographs function as a study and an abstraction of death, the viewer is not guided forward to a conclusion on what death is, or a sense of shock. The trace of death has been observed and presented not exposed and furnished with interpretative directional signals.

The photo series is to a far greater extent an experience of how the end of the human being is part of something much larger than our individual relationship with death we come to dust, but where in the universe does the dust end?
Text Kristina Lykke Hansen 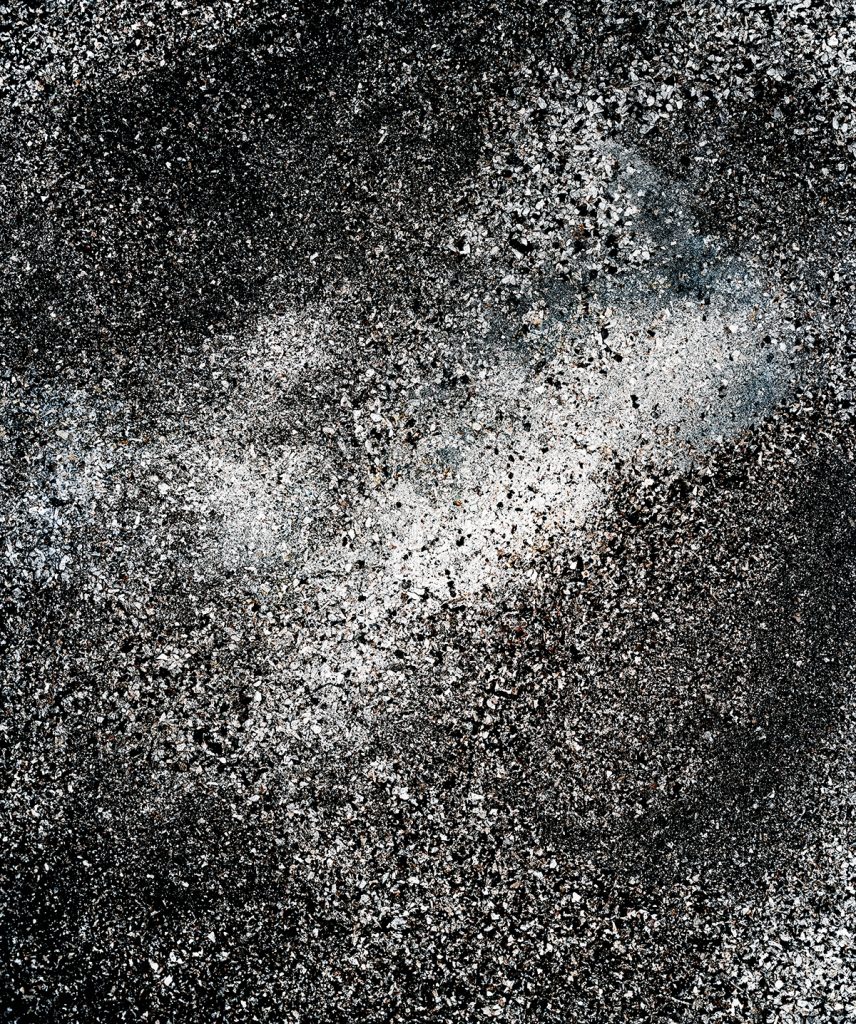 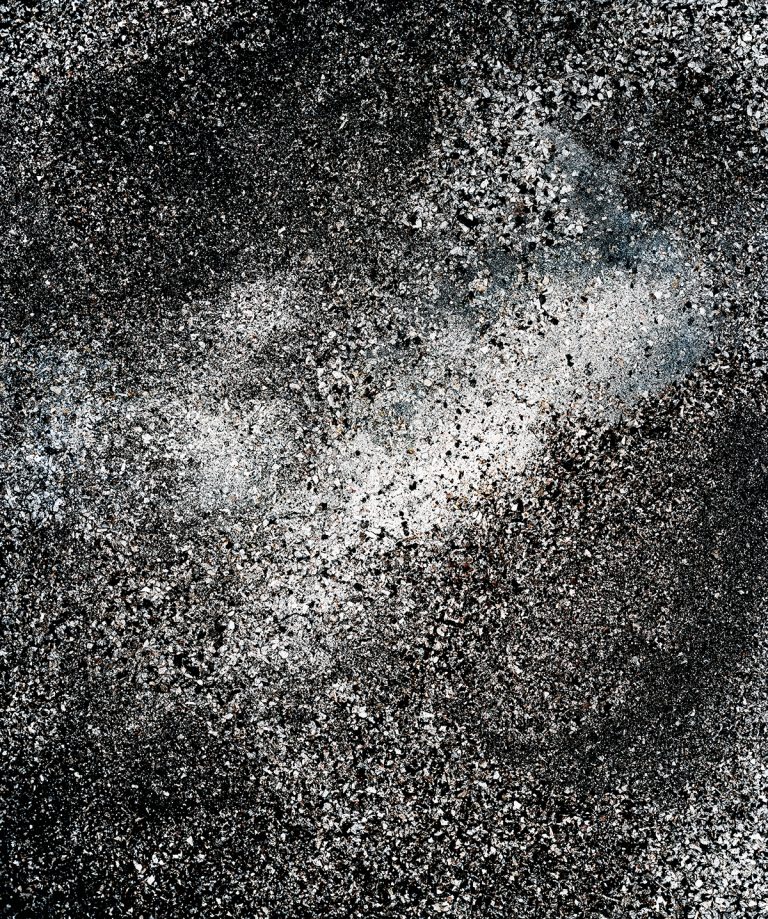 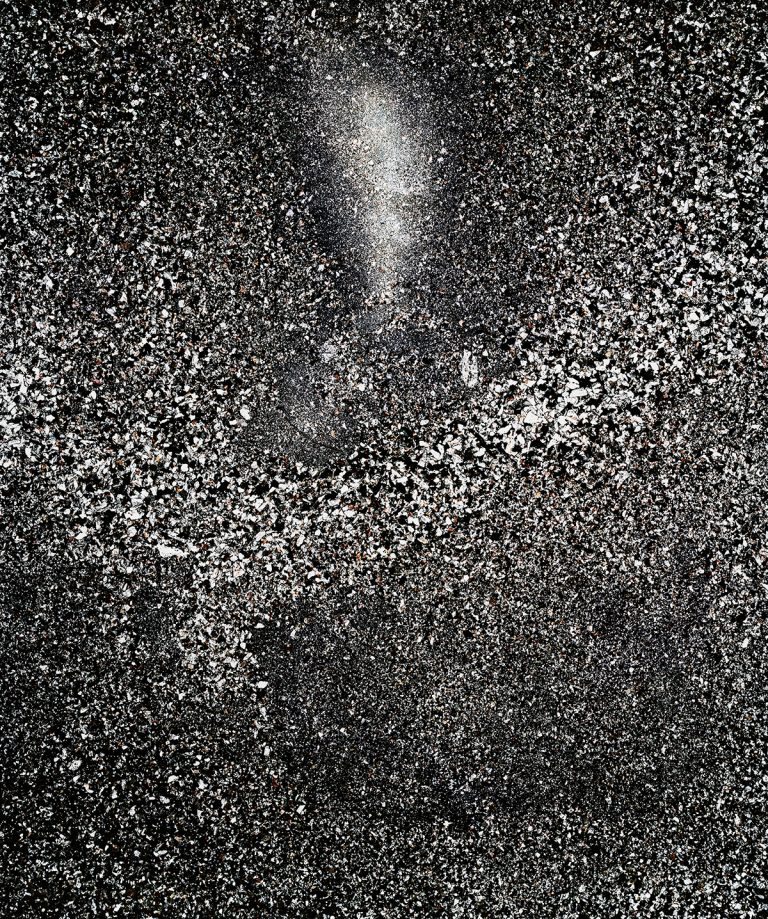 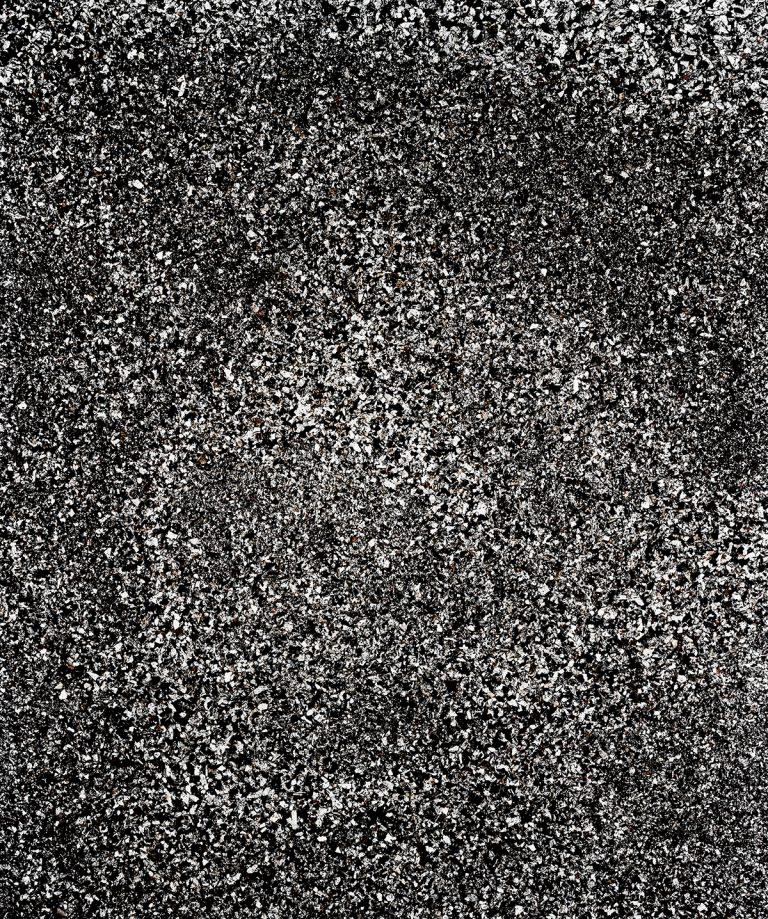 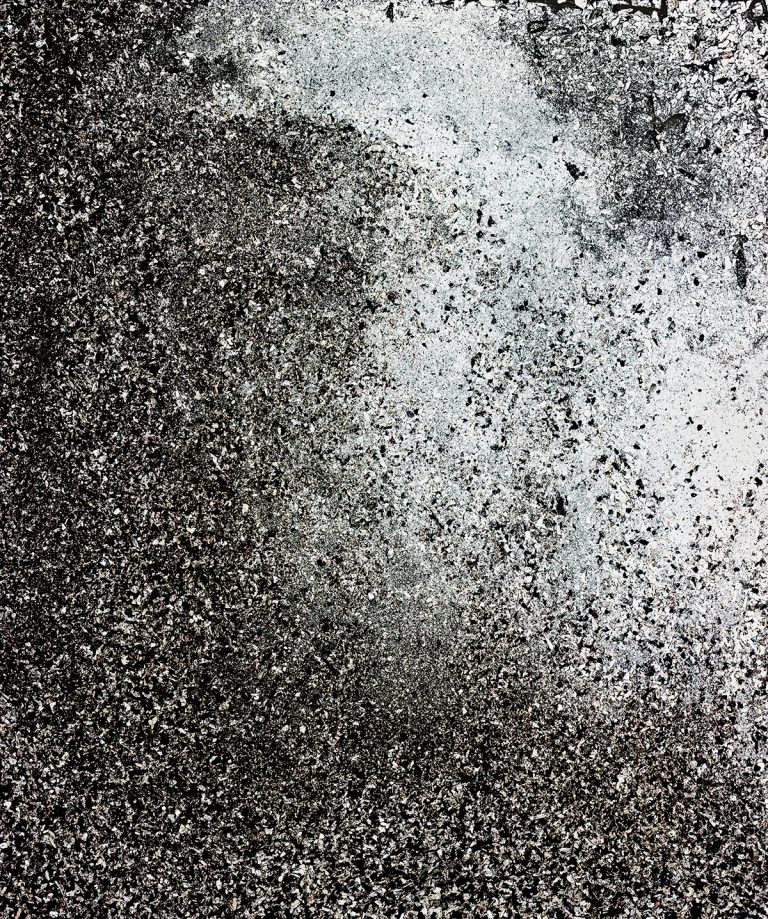 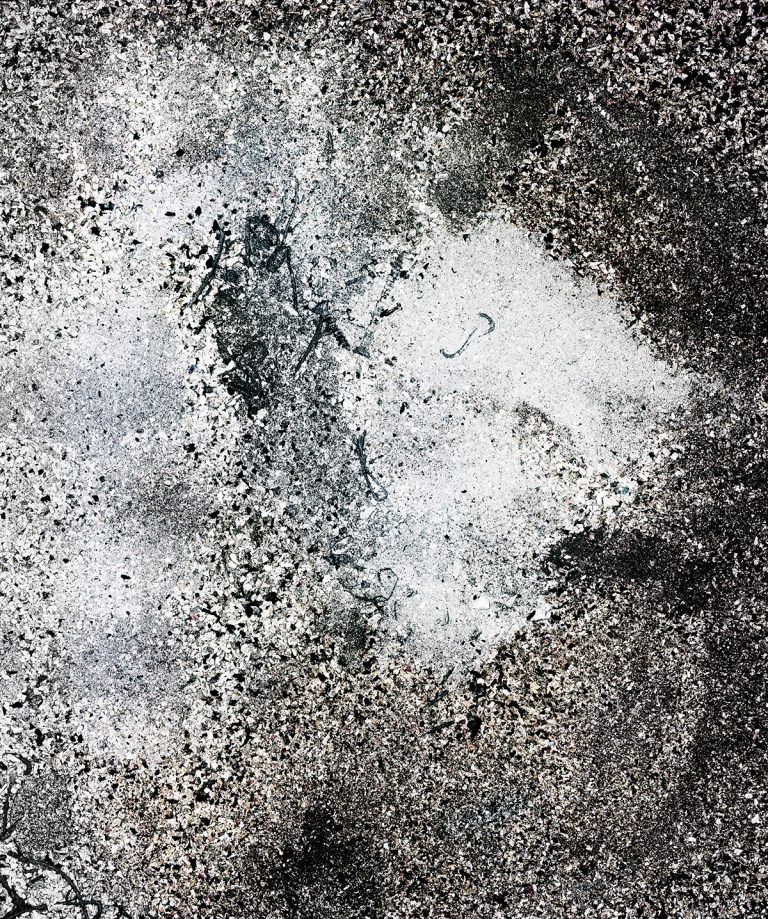 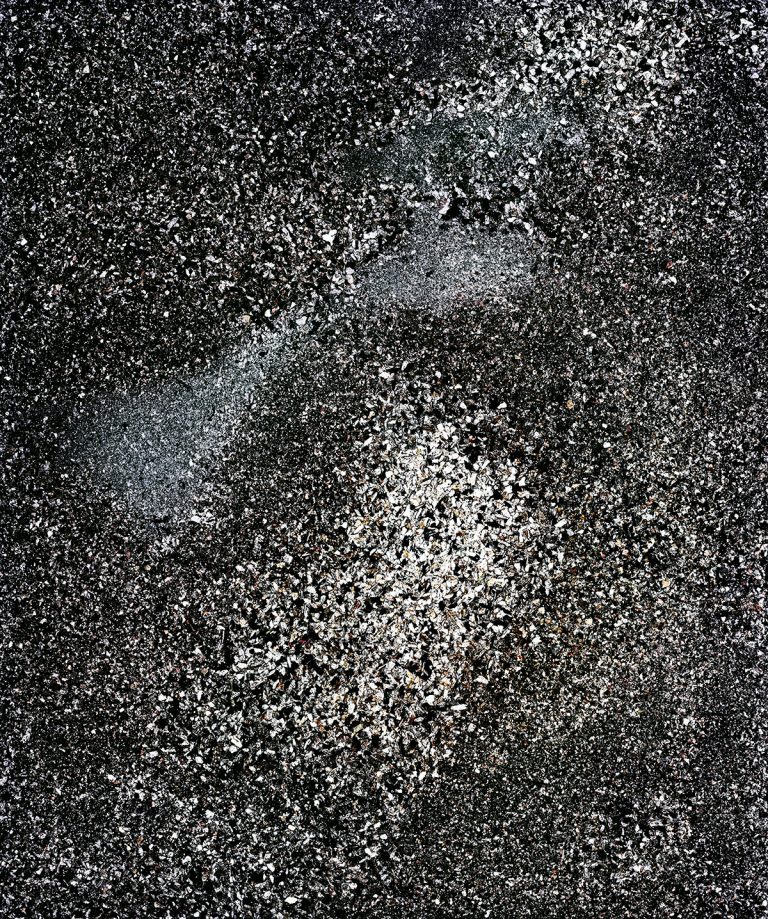 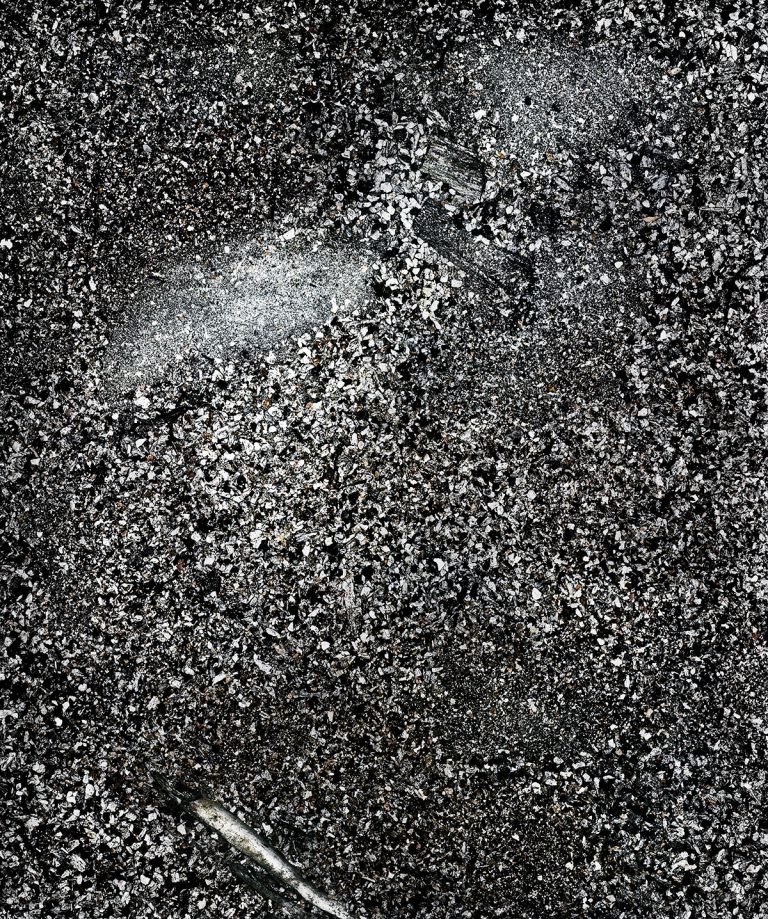 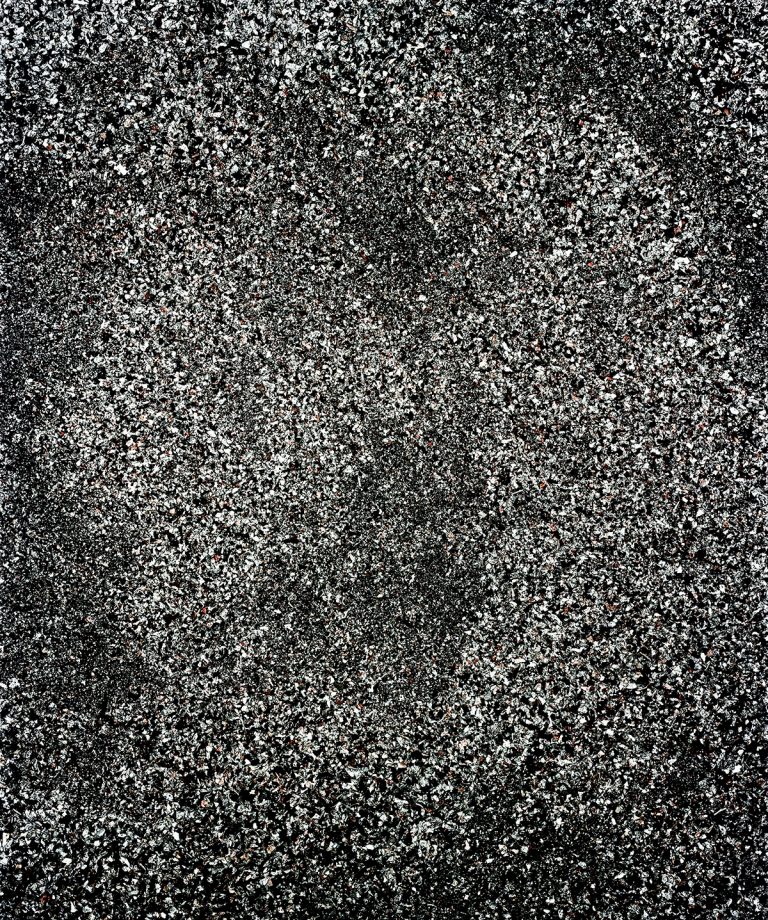 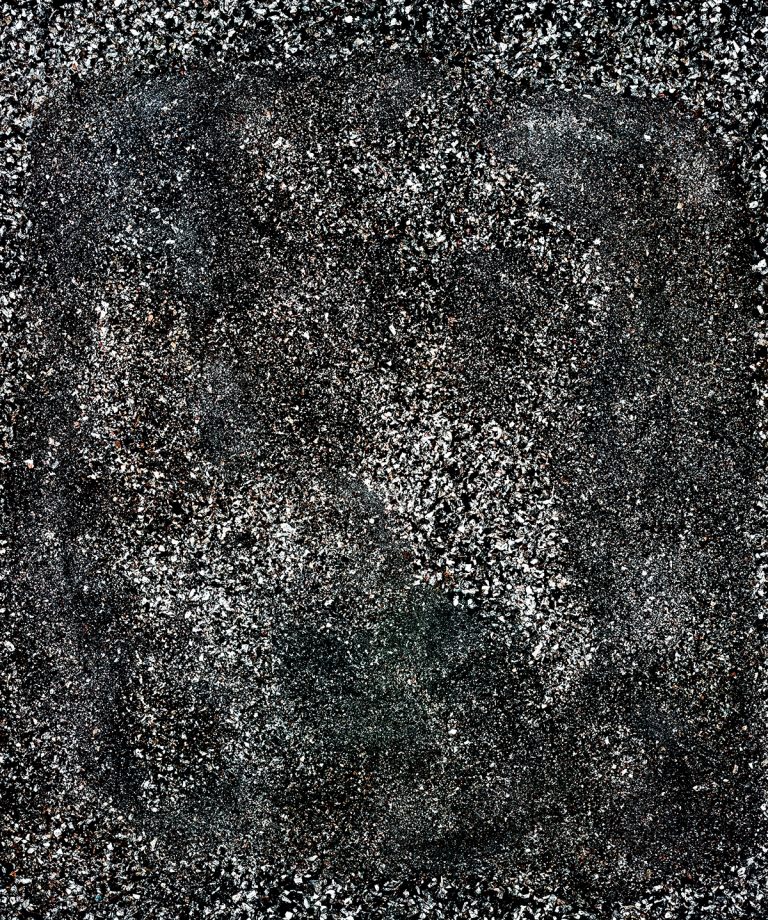 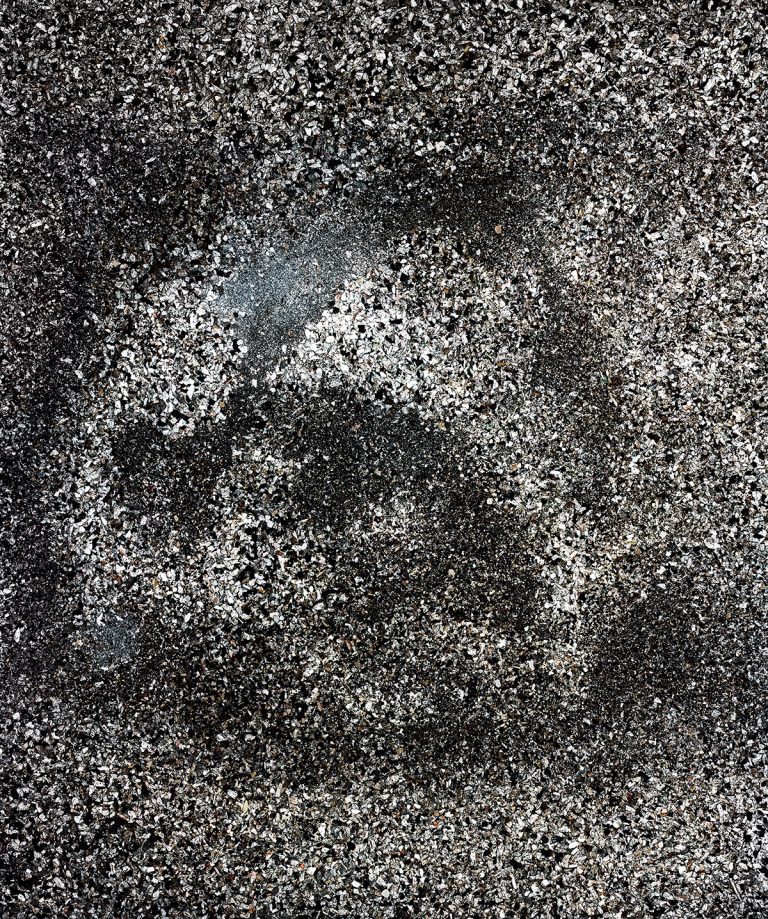 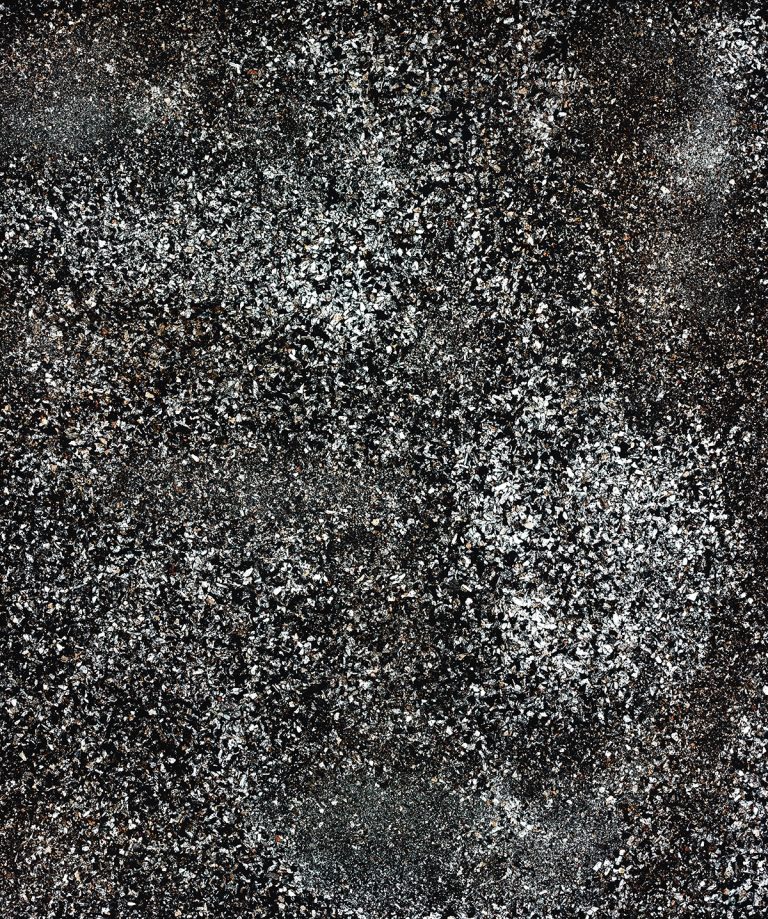 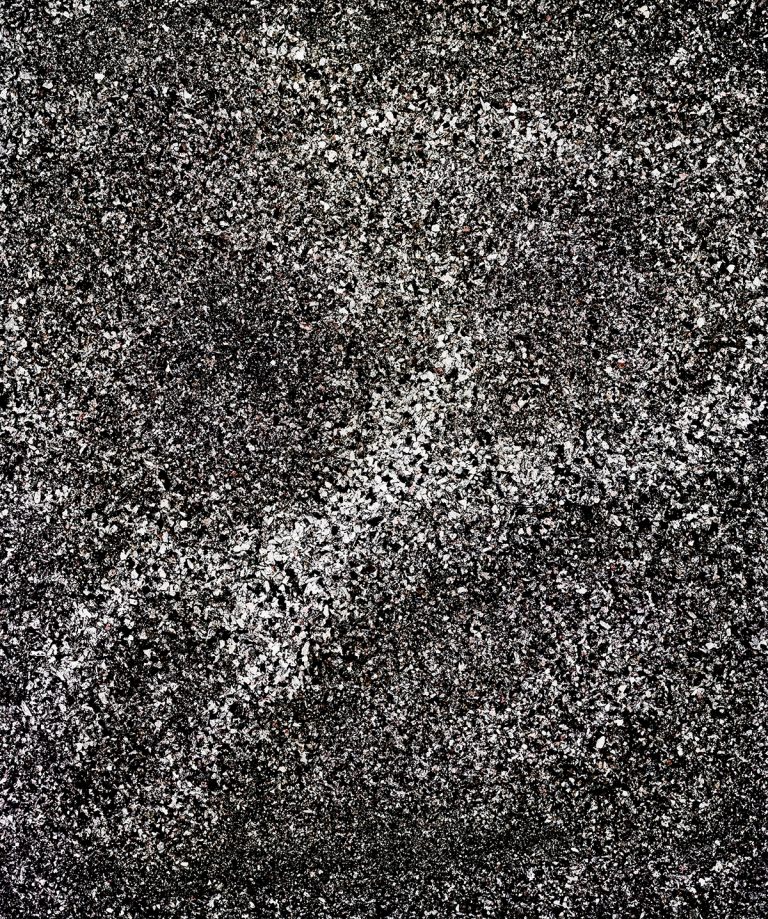 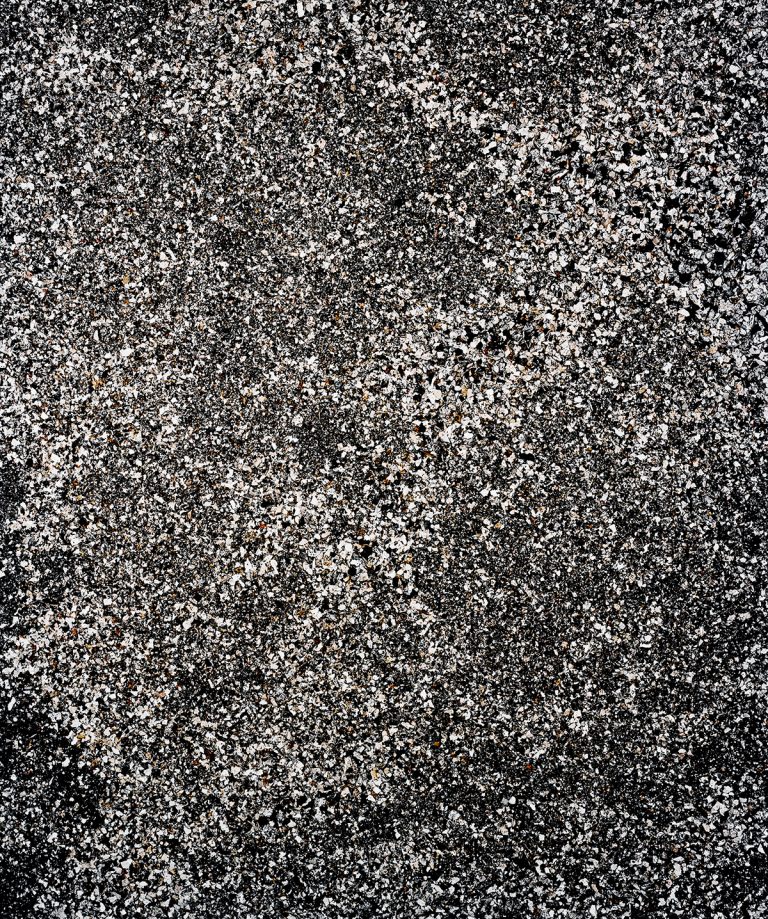 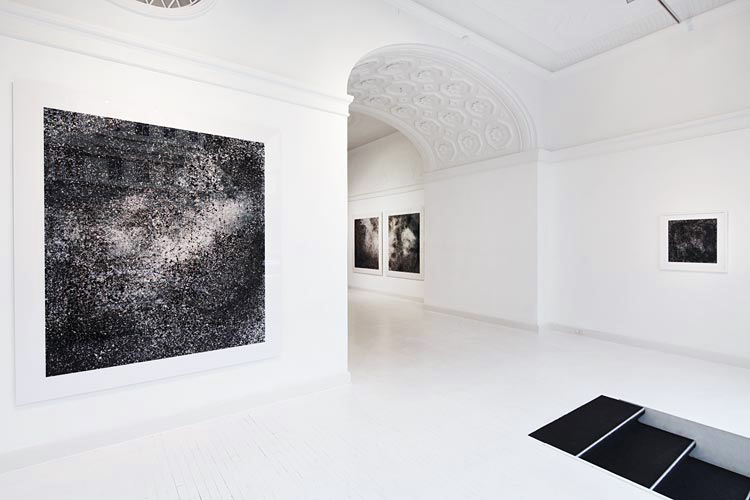 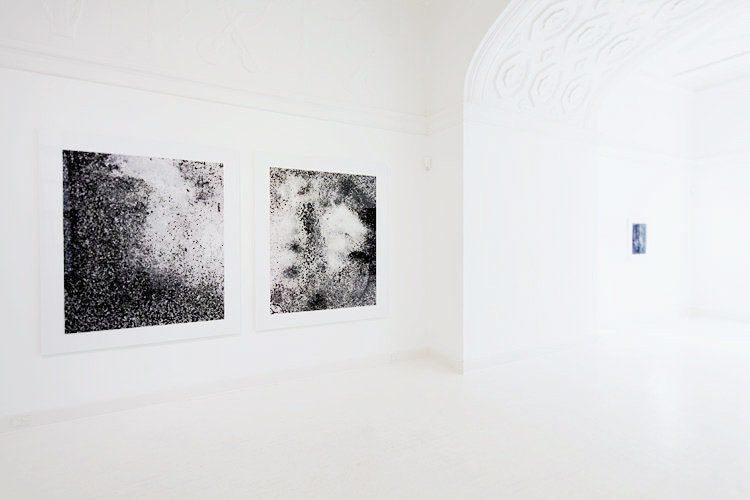