Borderline
copyright — @ Nicolai Howalt
year — 2010
edition — Edition of 5 + 1 AP
size — 32 x 40 cm
material — C-Print
Nicolai Howalt has travelled to every corner of the border of Denmark and photographed from the inside out and outside in. His 96 images comprise the series Borderline.
Rather than creating individual images, he has chosen to document the concept of the border in all its complexity in a series including places where there is nothing to see.

Looking at a map of the world with its many frontiers it is obvious that someone drew the lines, separated the territories, created new nations, and erased others. Borders do not create themselves. And they are rarely permanent. People talk about natural borders, but they are often equally arbitrary.
The word border leaves an impression of something tangible and well defined. But reality is quite different. Standing on a border it seems more mental than real. There are no lines on the ground, and the landscape is identical for miles on either side. The water that separates countries is the same colour. The clouds the same grey.
Howalt’s project has an inbuilt paradox, because the subject of his study is almost invisible.
But at the same time the absence of any real border underlines their very real significance. The significance we give them, even though we cannot see them with the naked eye. Whilst borders may not play a major role in the mind of a modern cosmopolite, the discussion of who is allowed to stay within our border, is more debated than ever. 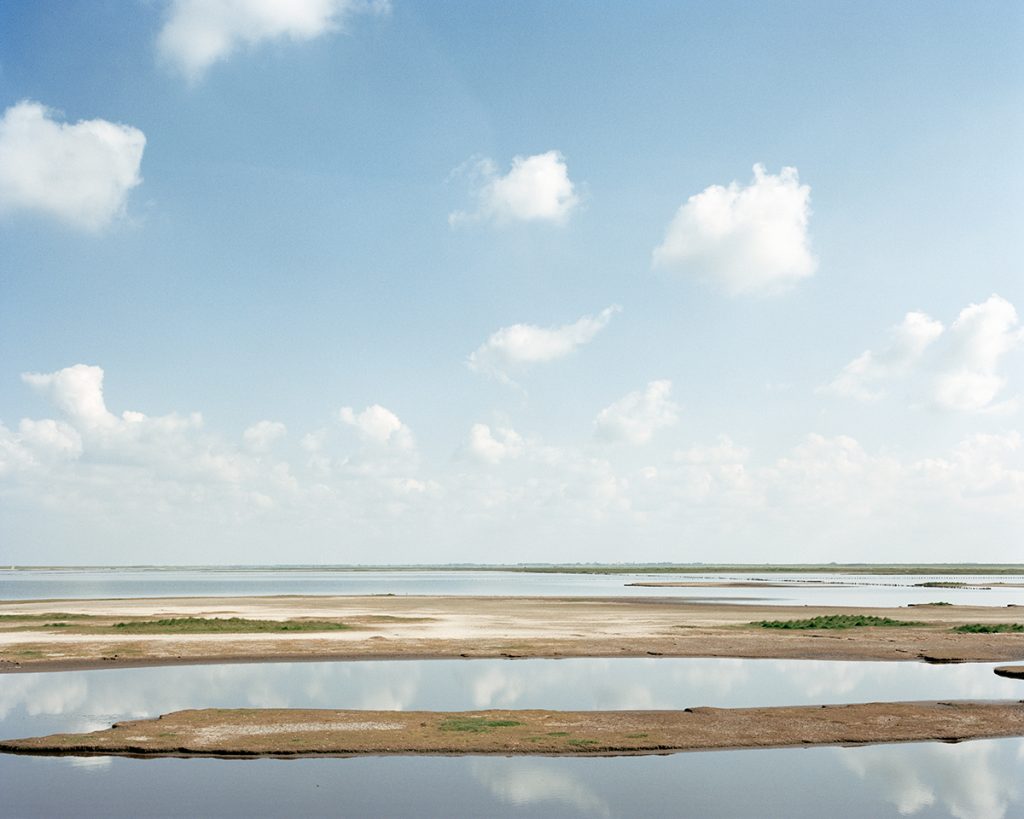 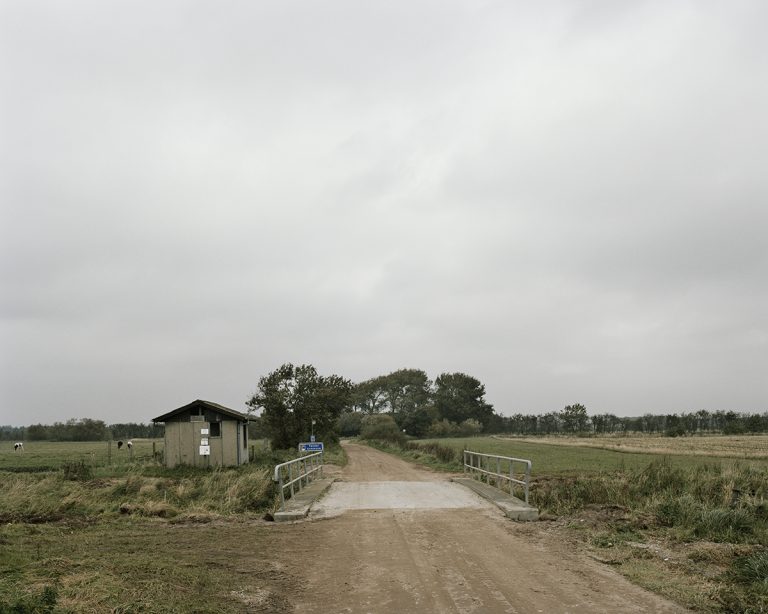 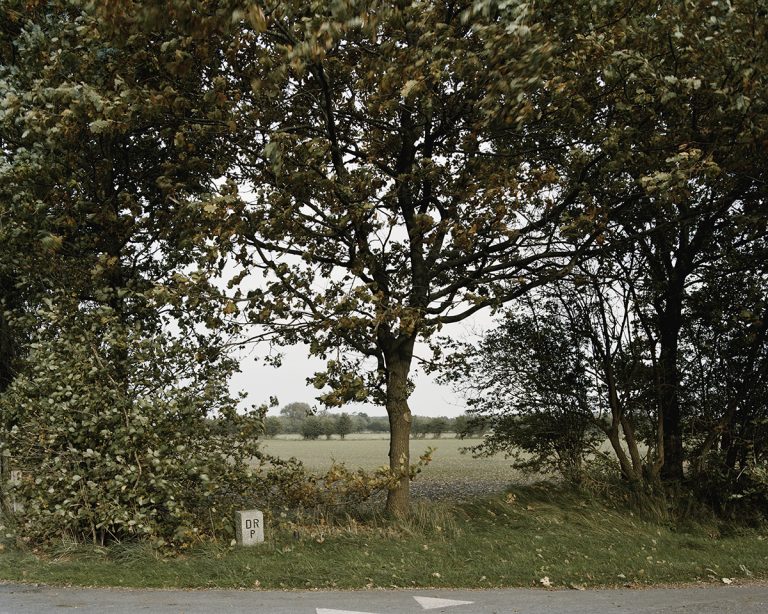 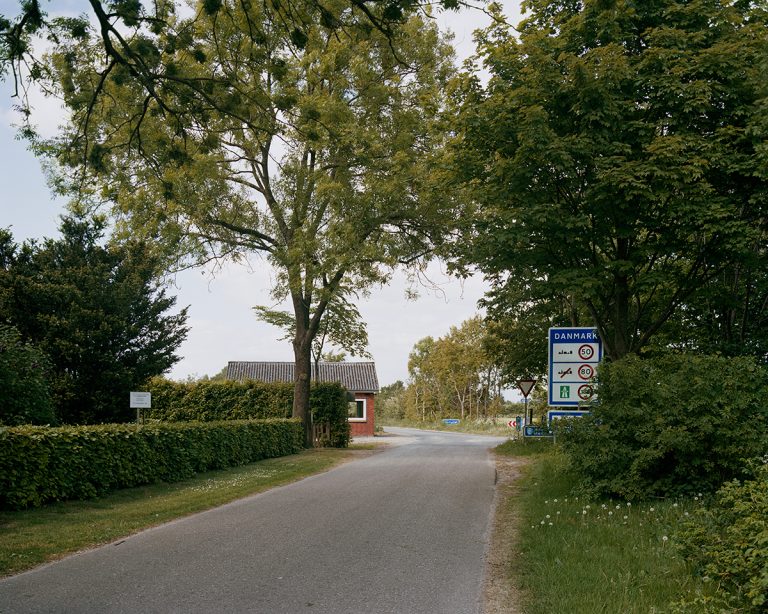 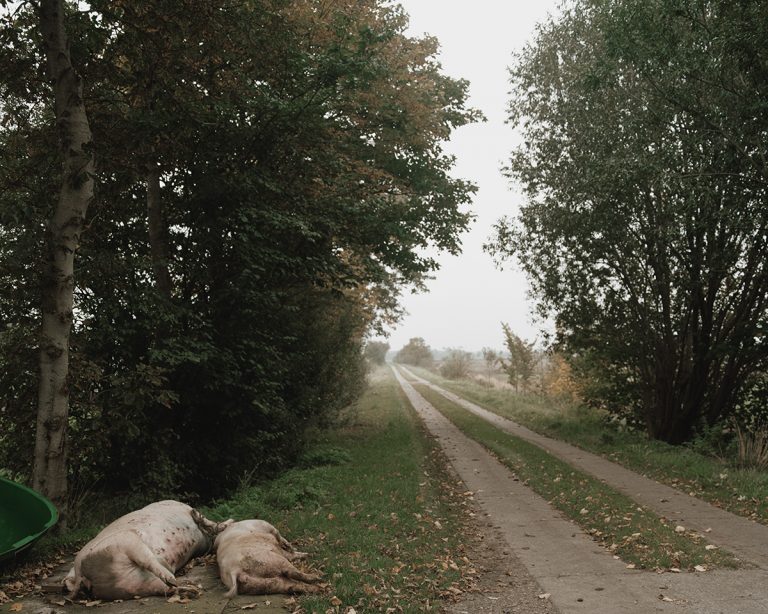 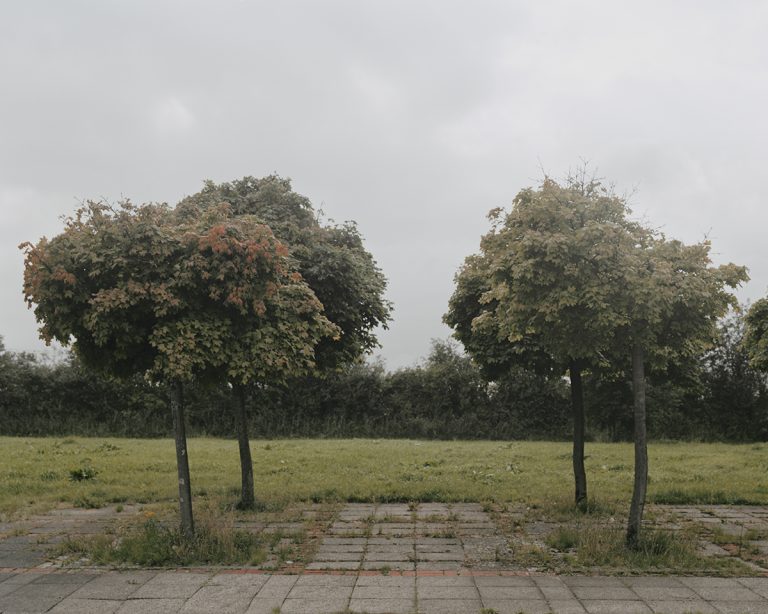 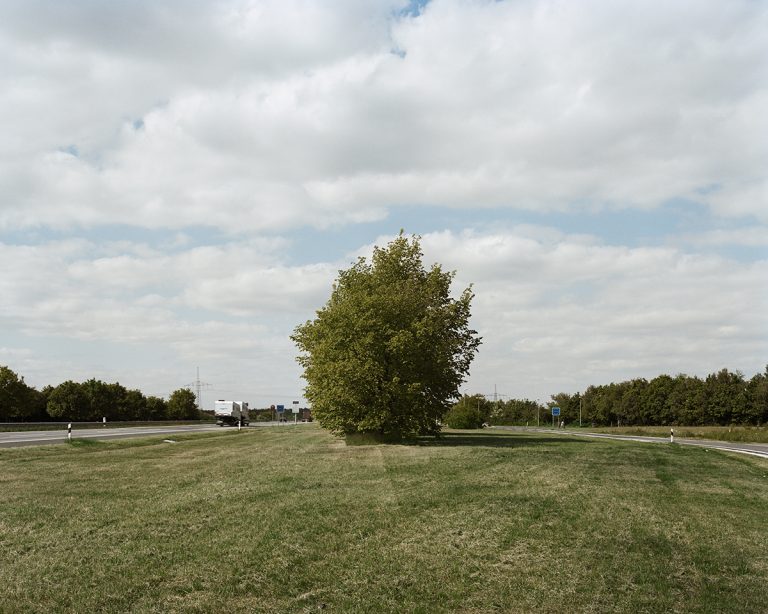 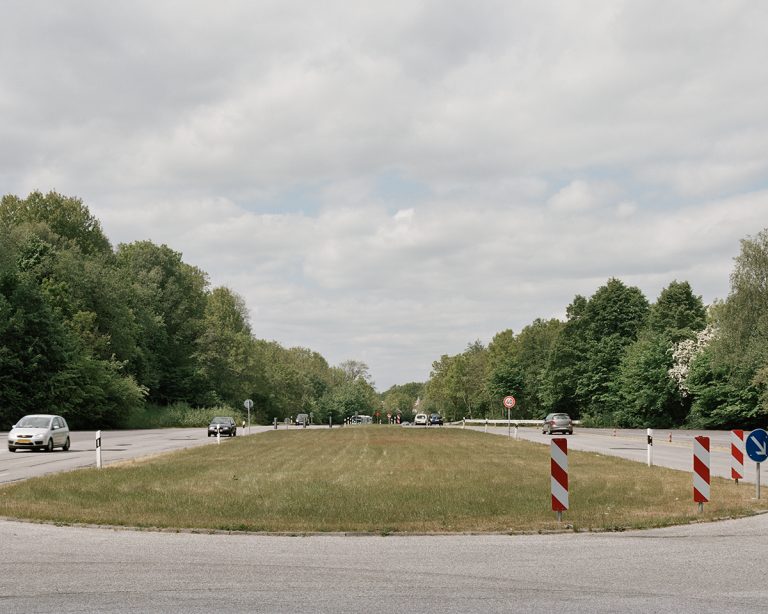 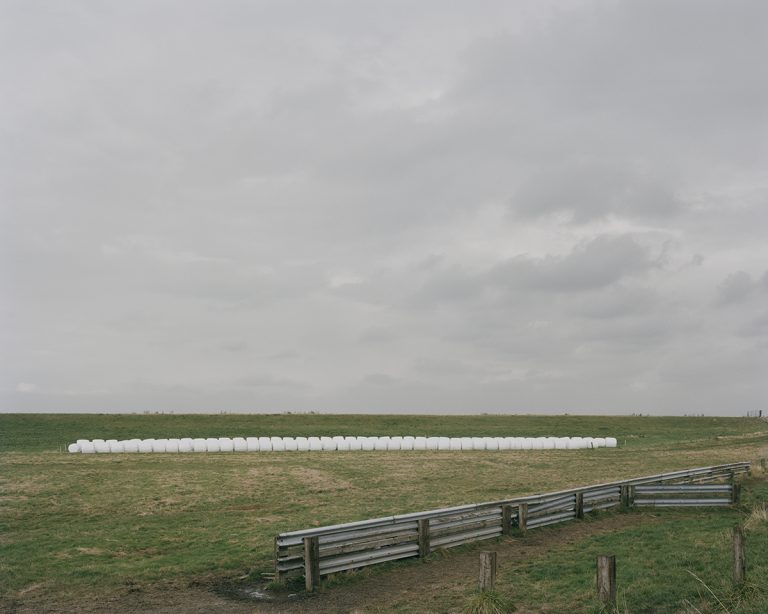 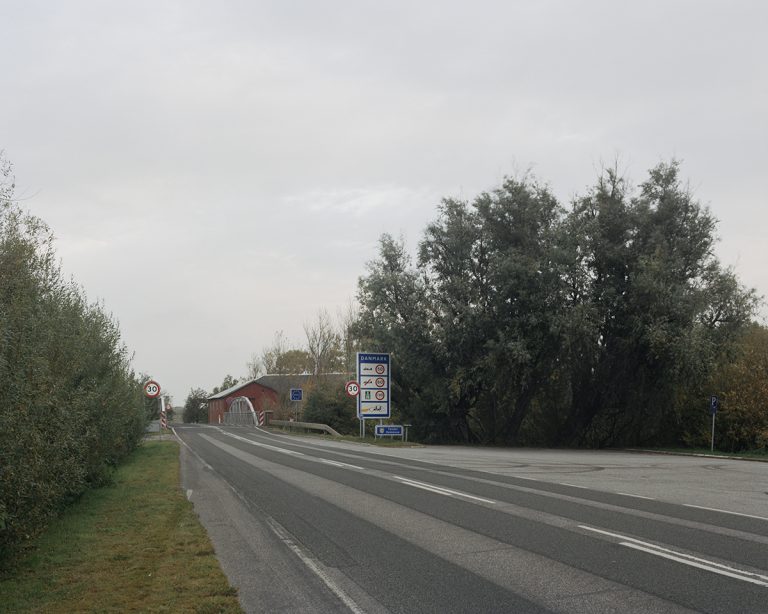 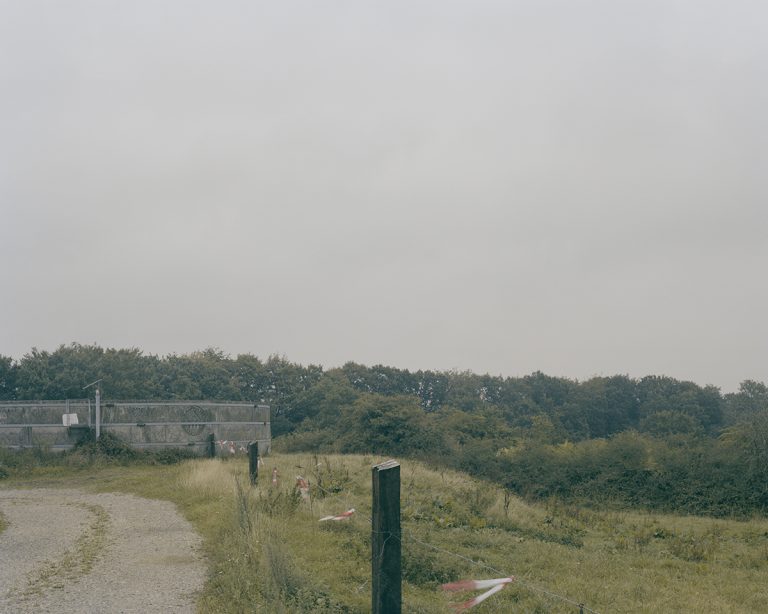 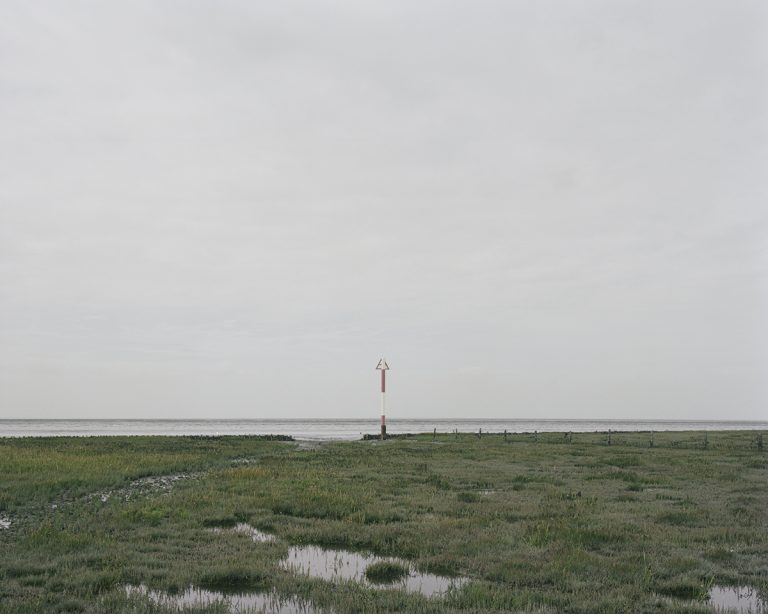 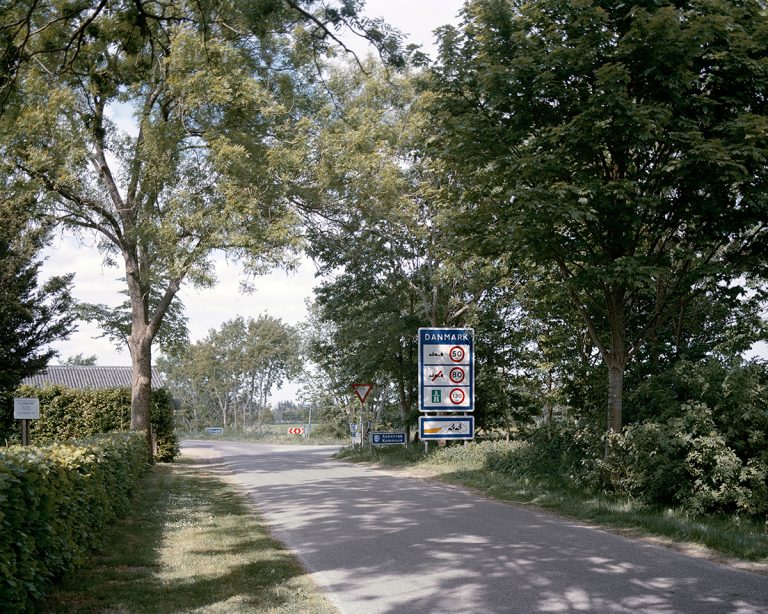 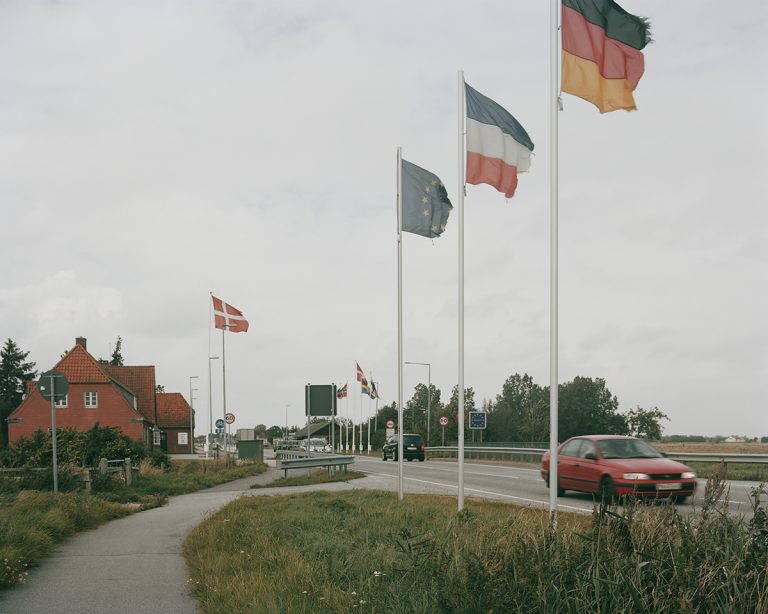 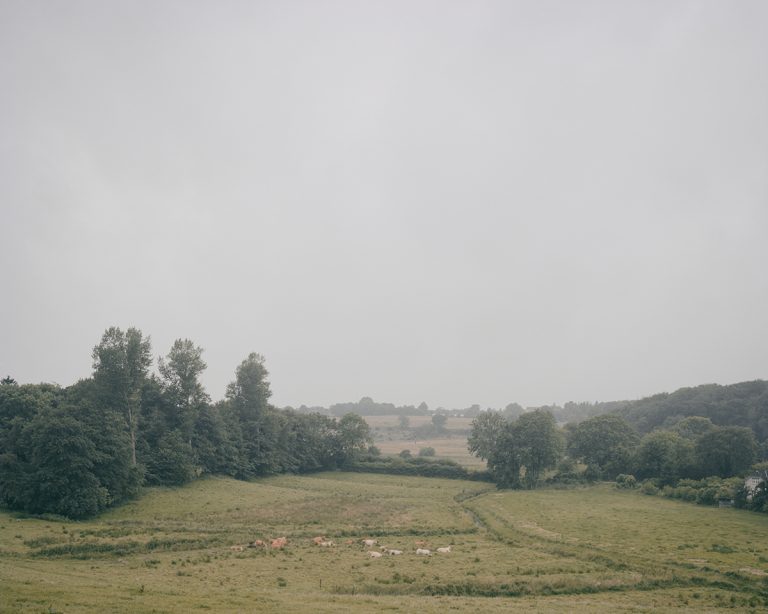 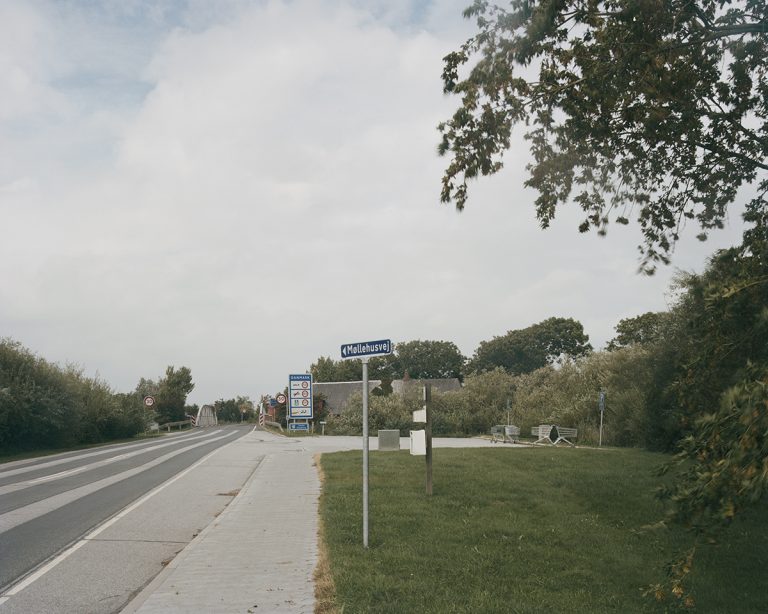 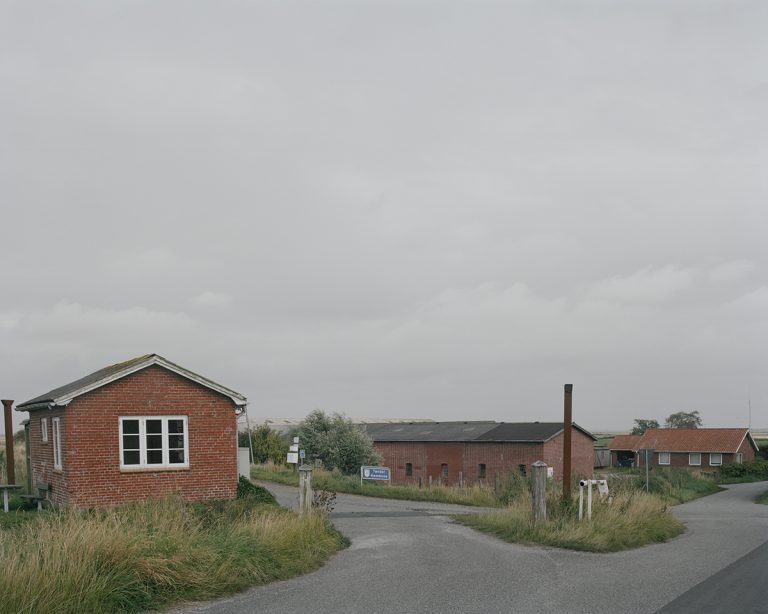 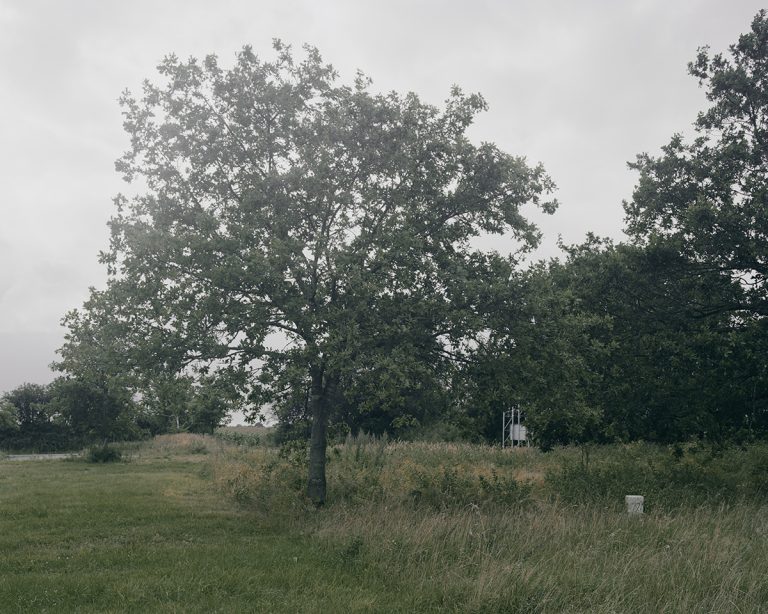 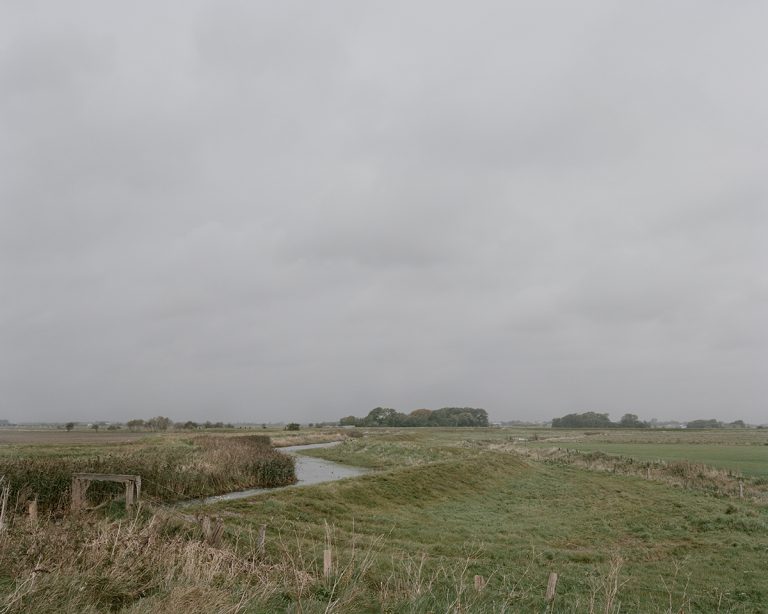 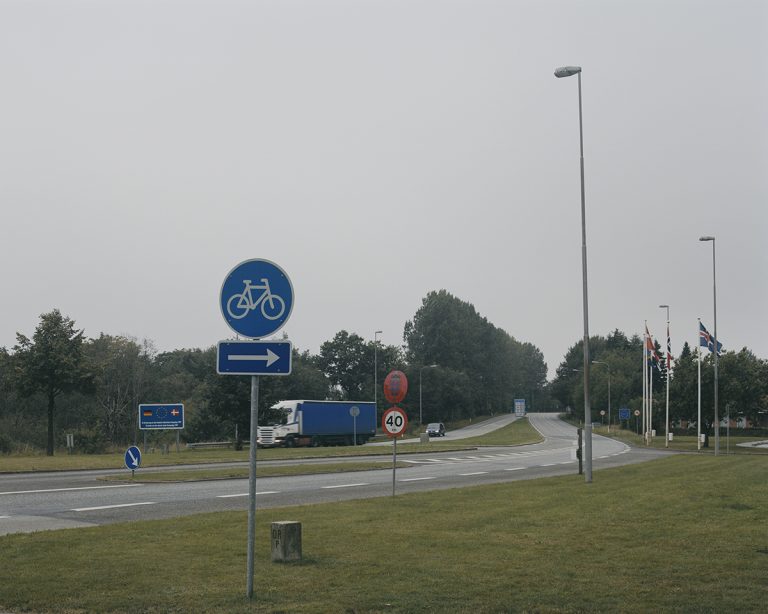 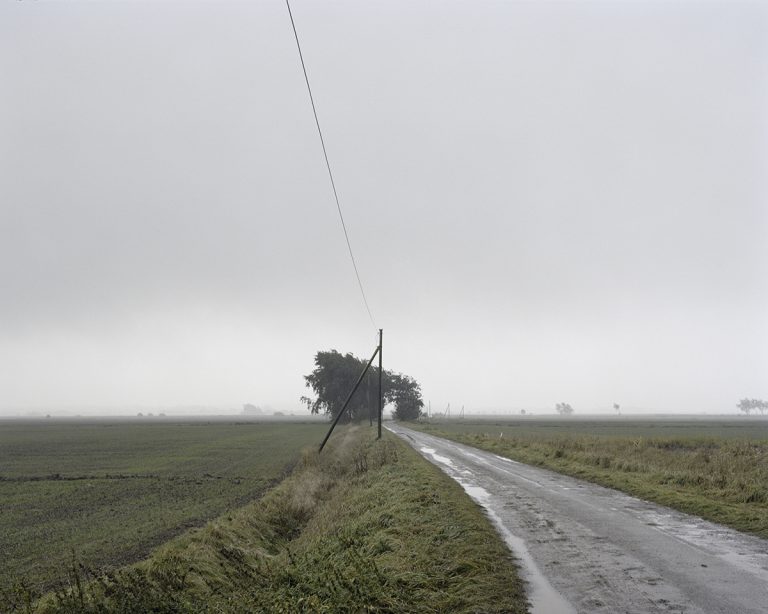 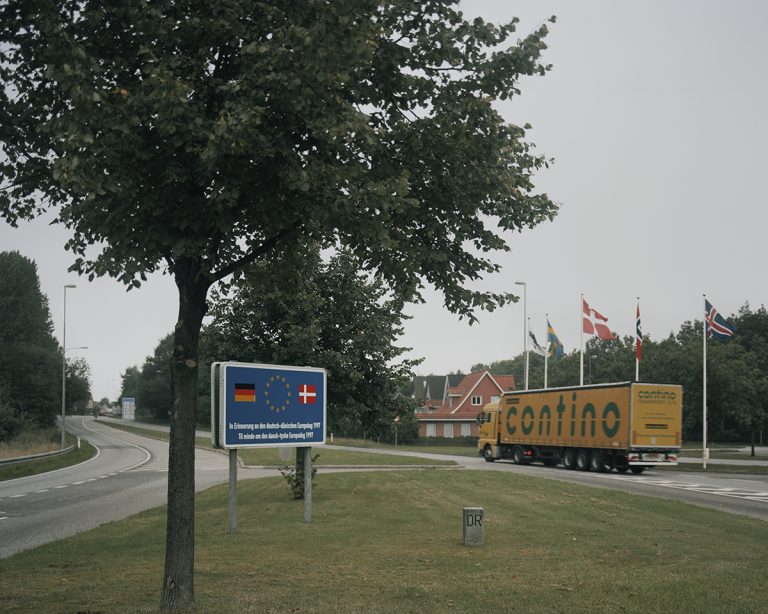 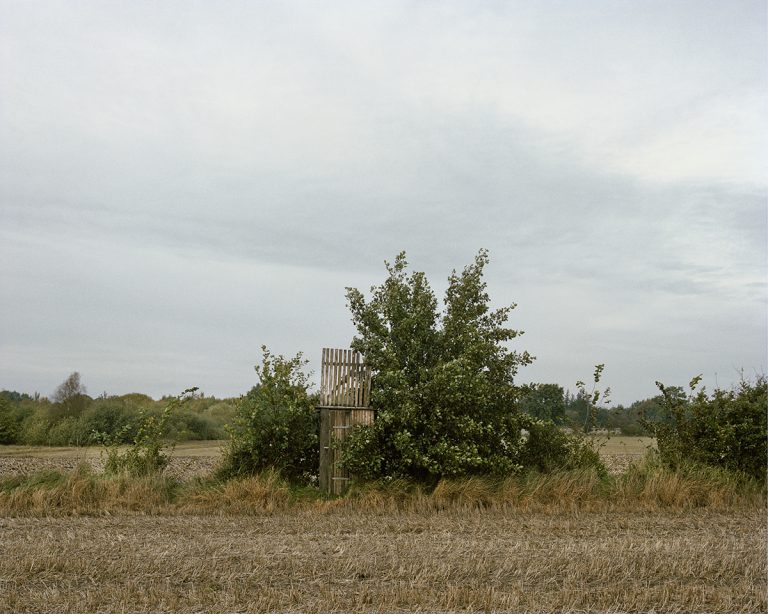 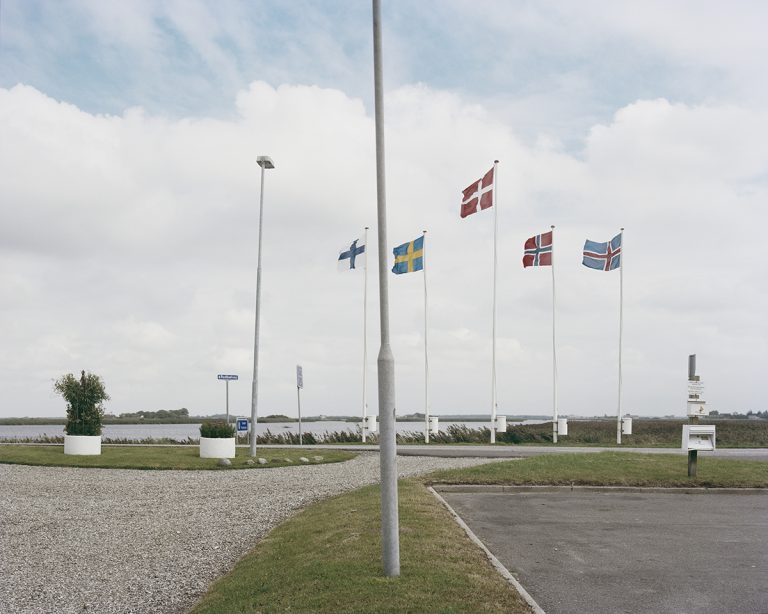 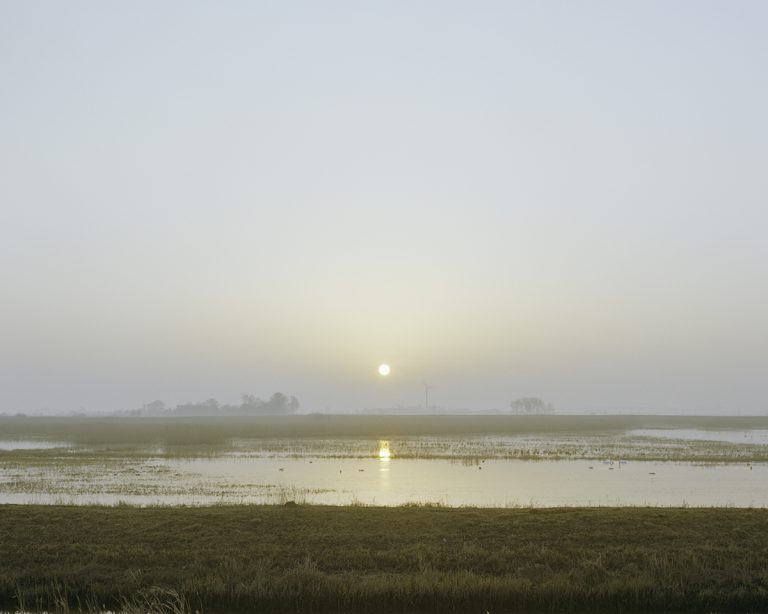