In this exhibition, the analogue and the digital, the human and the mechanical as well as the near and the far, walk hand in hand. Howalt’s work takes its starting point in photographic panoramas of the surface of Mars, which NASA’s Curiosity and Perseverance has sent to Earth, and which have subsequently been transferred to photographic negatives. In this way, the images have been transformed from digital information to physical photography, and the open expanses of Mars bear resemblance to those depicted in frontier photography of the 1800s. Thereby, the works thereby raise several relevant questions, both regarding the consequences of our colonization of space and the problems associated with our zeal for propulsion. But at the same time, they are also vastly different from classical landscape photography as they present the digital images in their entirety, as joined single images, and the works edge and meander on the paper as graphic cuts, or as the repetition of tracks left by two robots on Mars’ surface.

A similar relationship between the analogue and the digital takes place in the exhibition’s digitally controlled light installation, made from darkroom safelights and created in collaboration with designer Malthe Hauge, as well as in Mike Sheridan’s musical performances. Sheridan plays, as one of twenty instrumentalists in the world, on the rare French crystal organ Cristal Baschet. This sculptural instrument is the most recently invented polyphonic instrument and consists of metal tones that are set in vibration when the mounted glass tubes are stroked by wet hands. Its crystalline tones represent the meeting between the acoustic and the digital sound, and in this meeting a new credibility arises. In the same way as in Howalt’s photographic work, where the meeting between the soft recognizability of analogue photography and the hard details of digital image technology brings us into paradoxical proximity with a landscape, where no person has yet been. Historically, black and white photography has been linked to the presence of a photographer, and in that way the works are not only pointing backwards, but also towards what is far away, but in our near future.

The exhibition’s performances is generously supported by the Danish Arts Foundation. 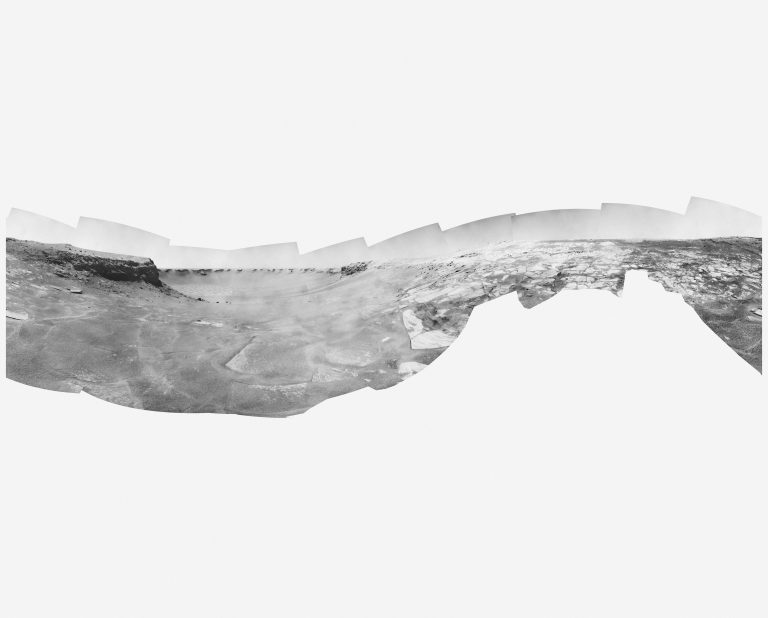 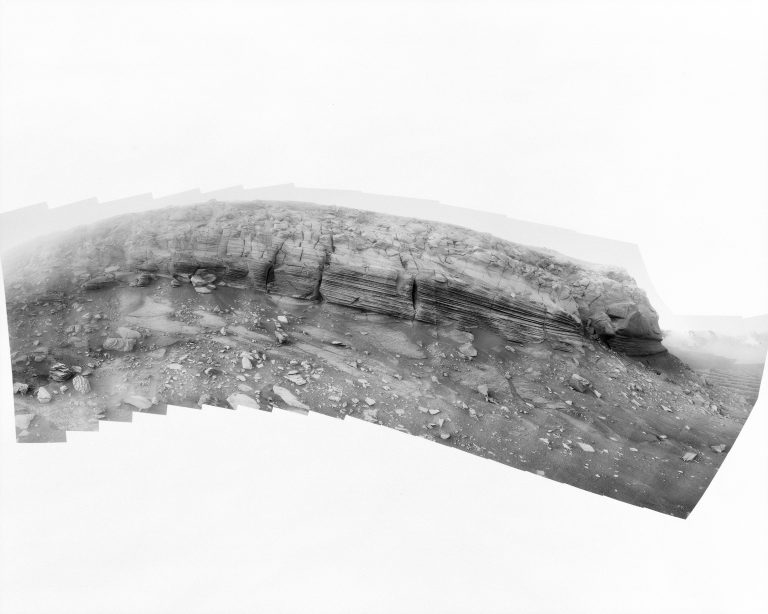 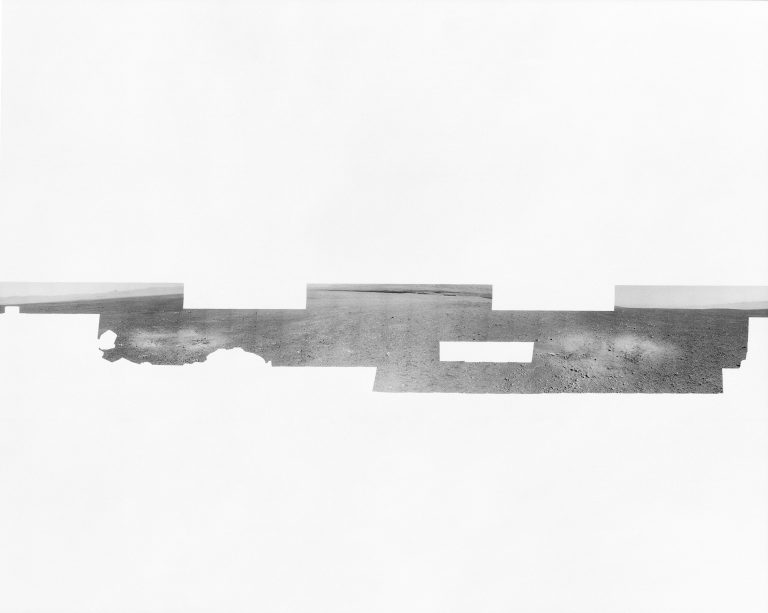 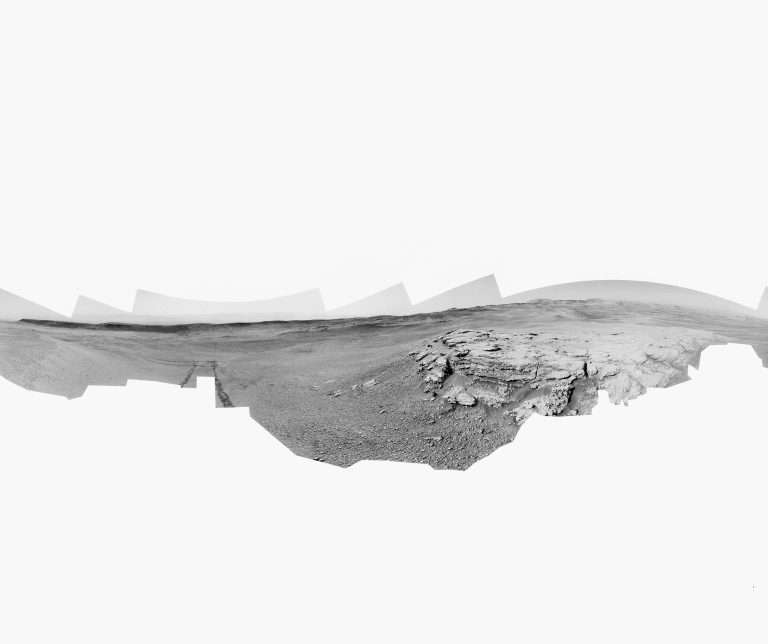 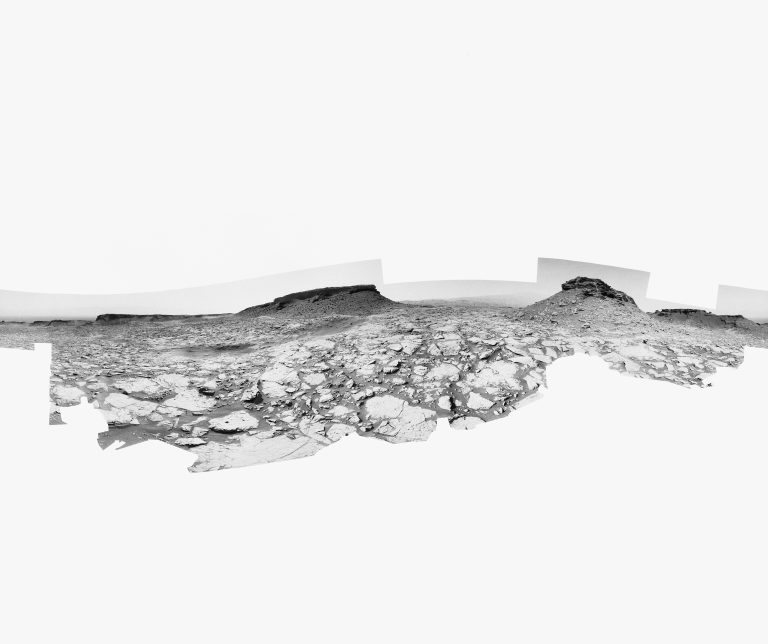 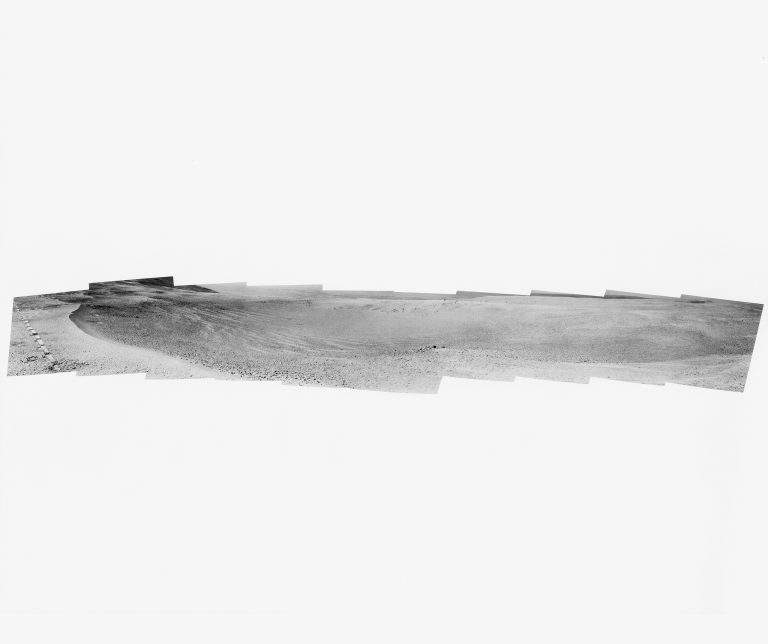 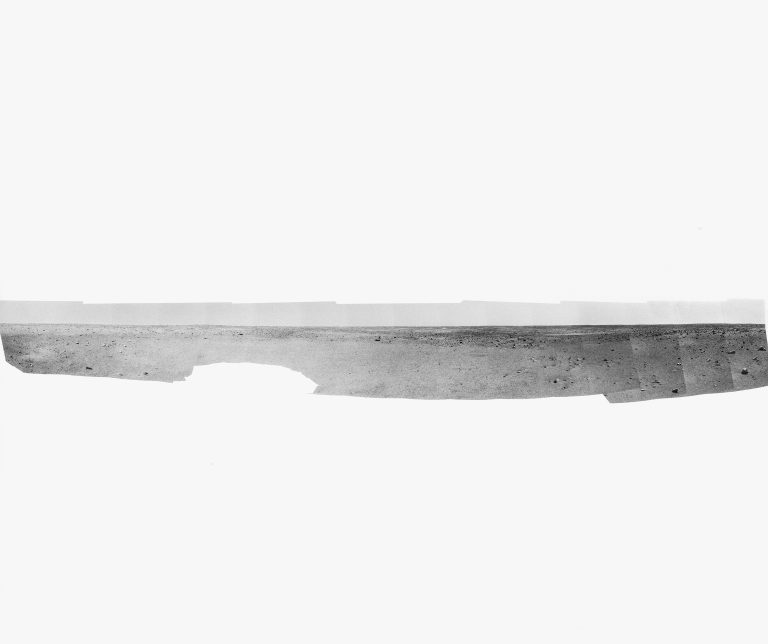 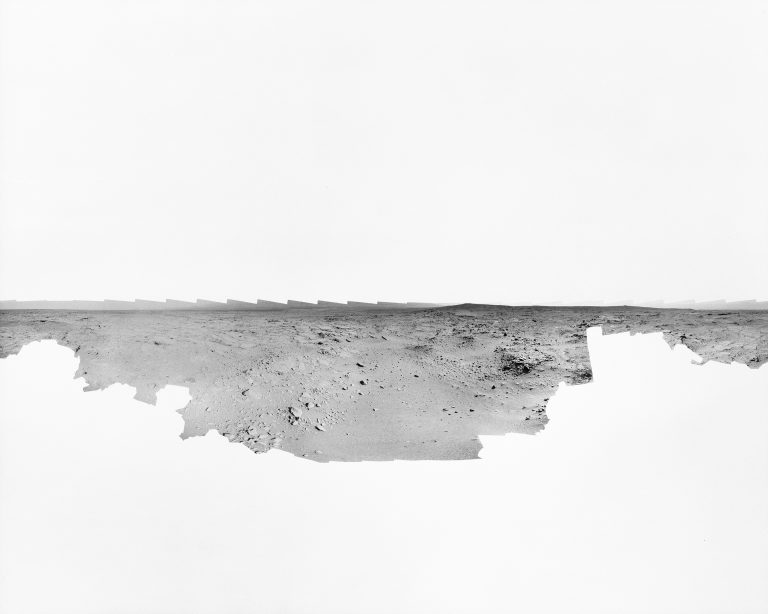 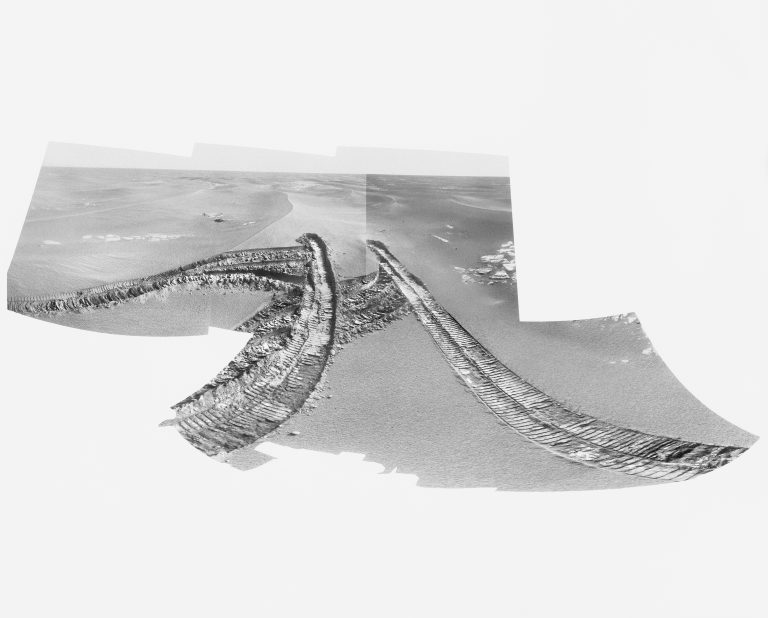 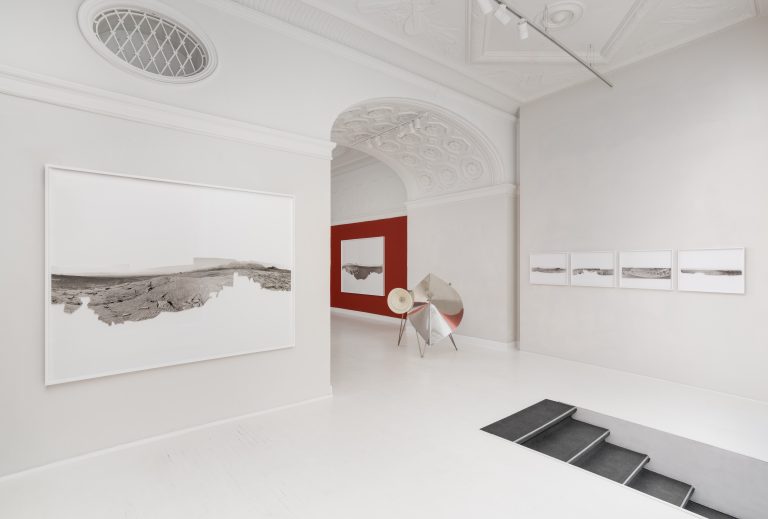 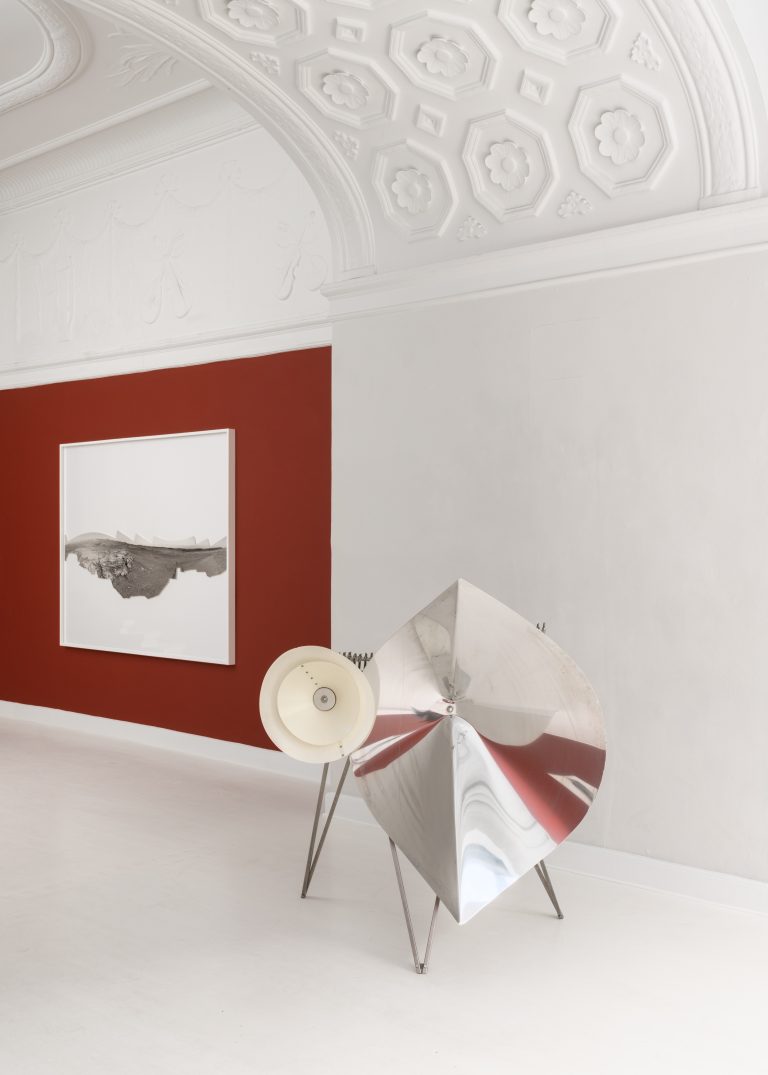 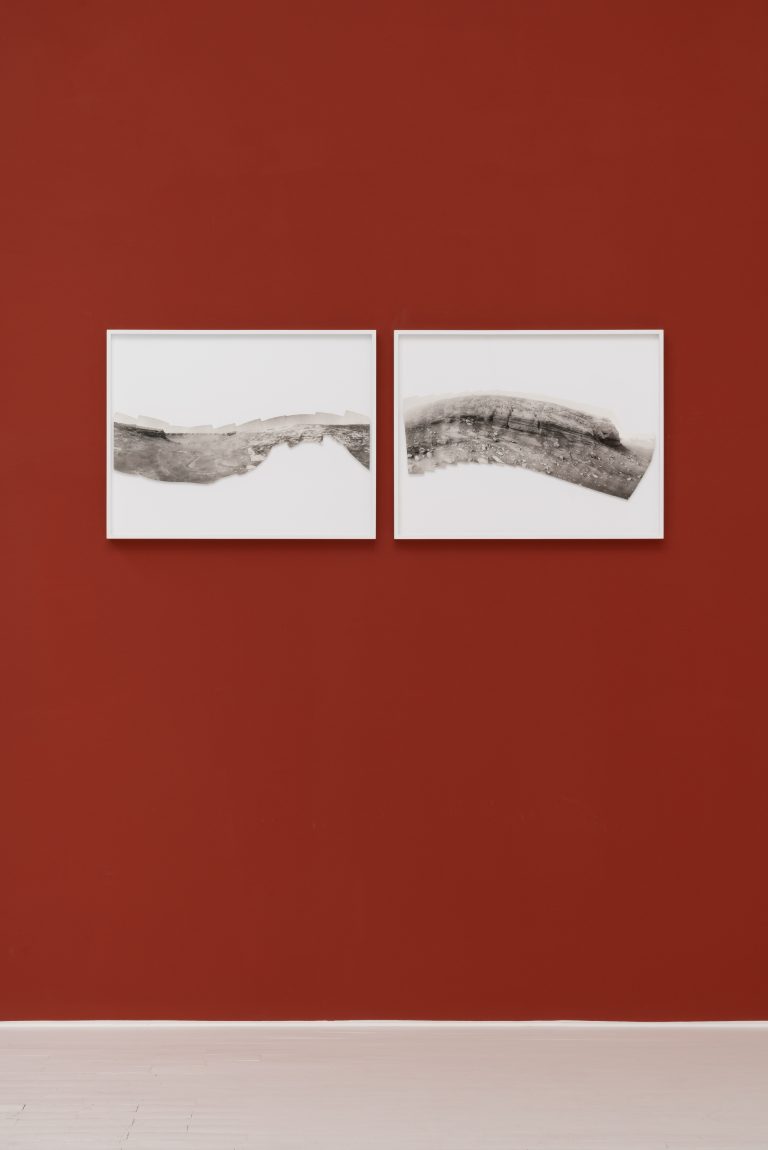 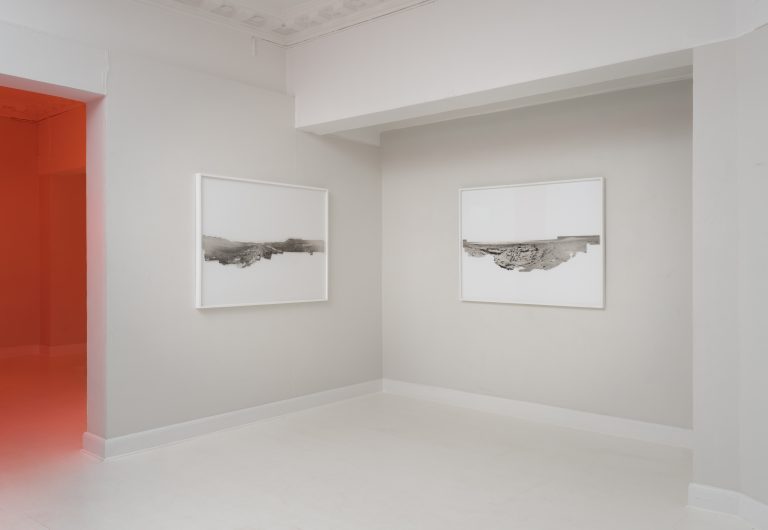 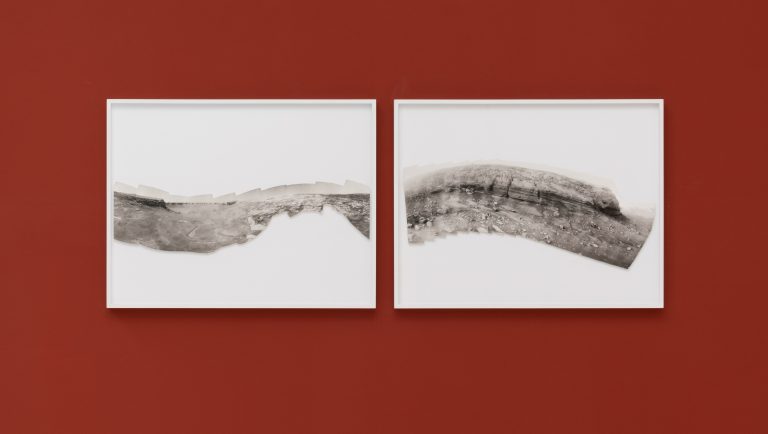 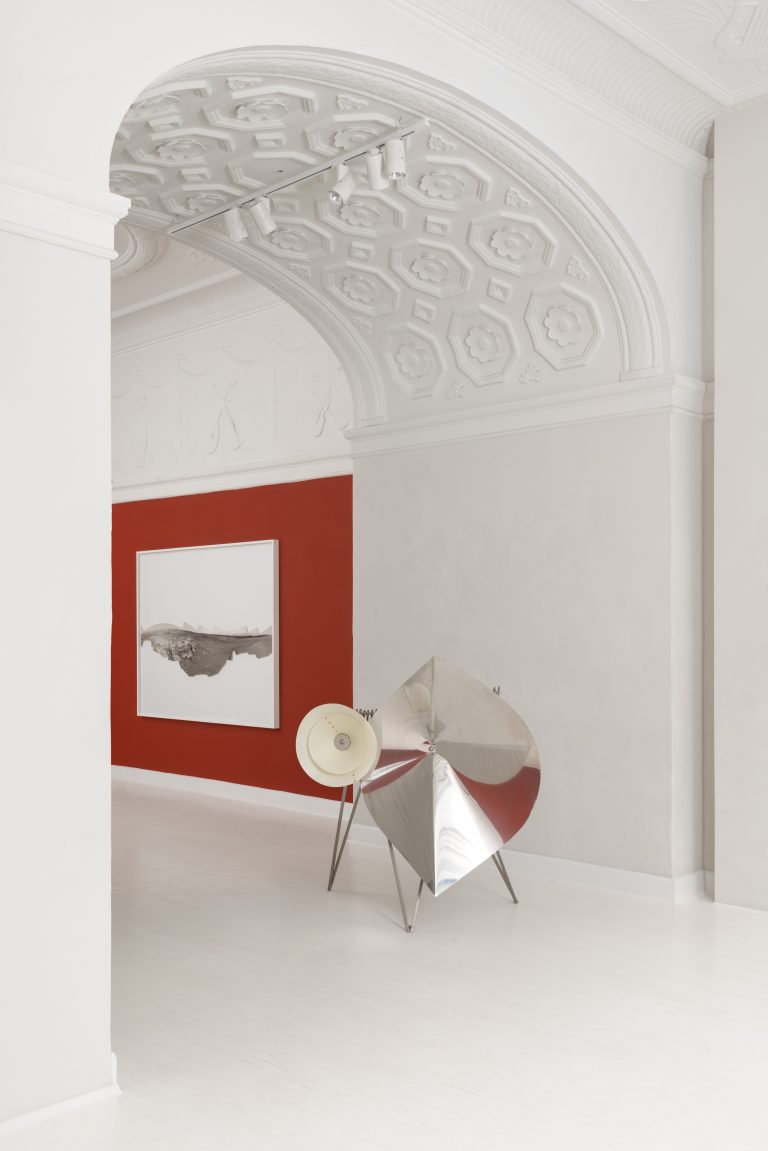 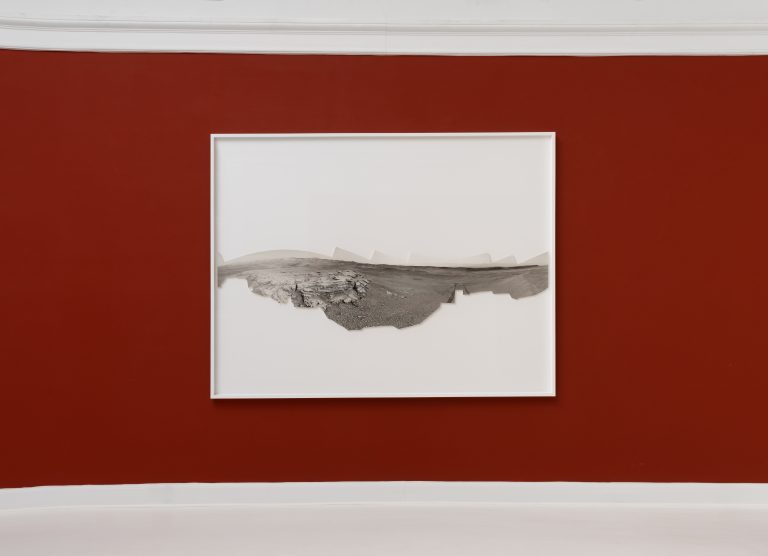 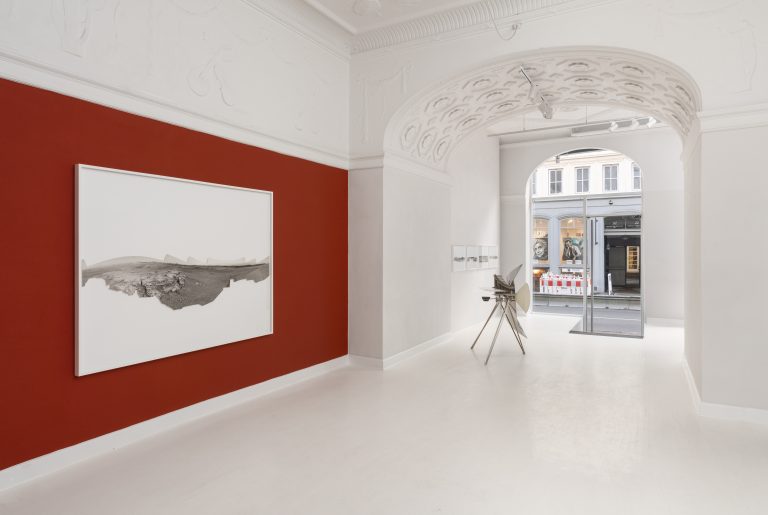 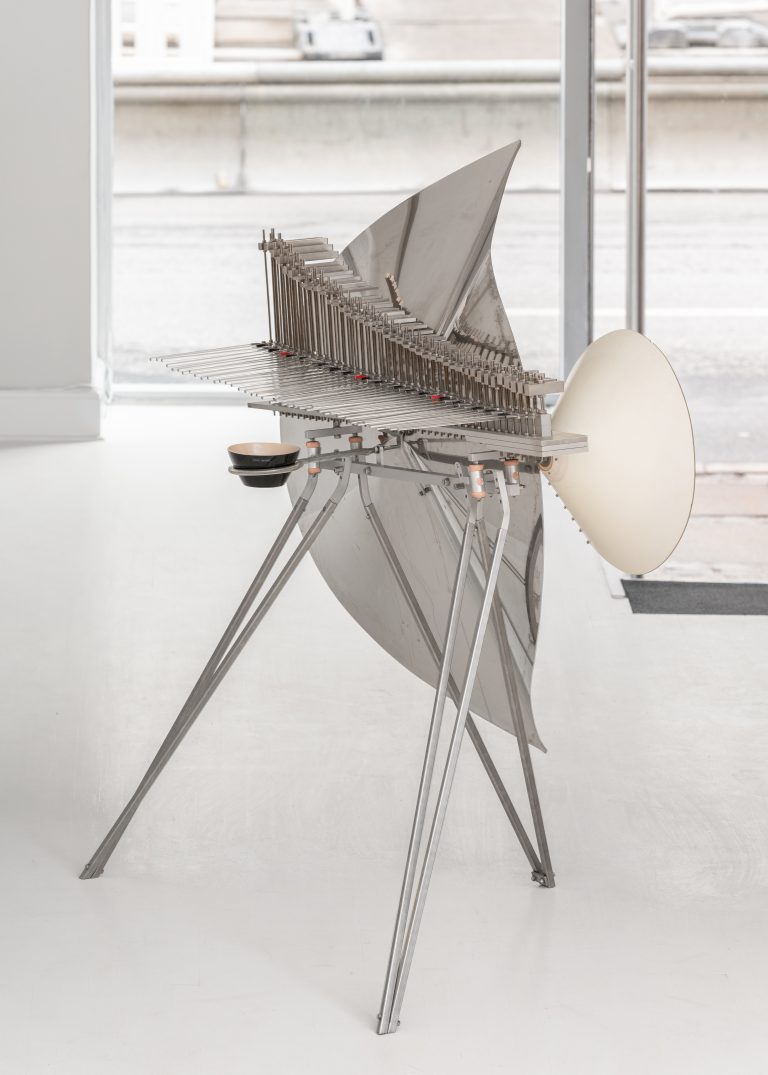 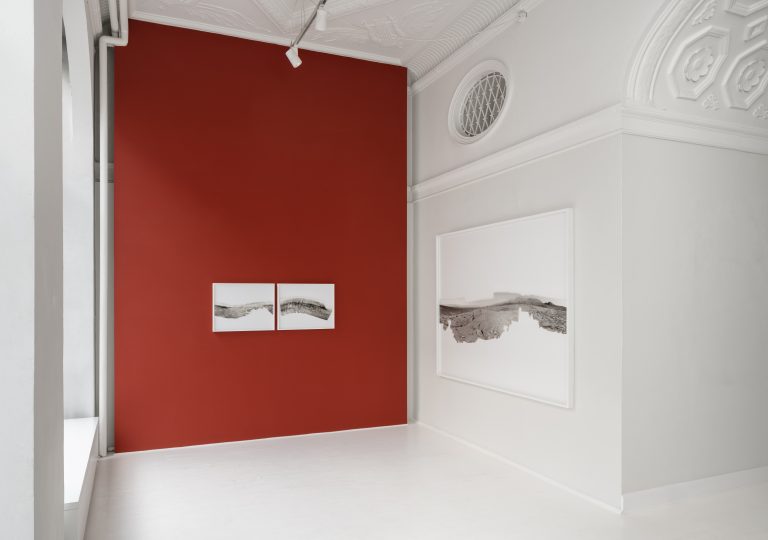 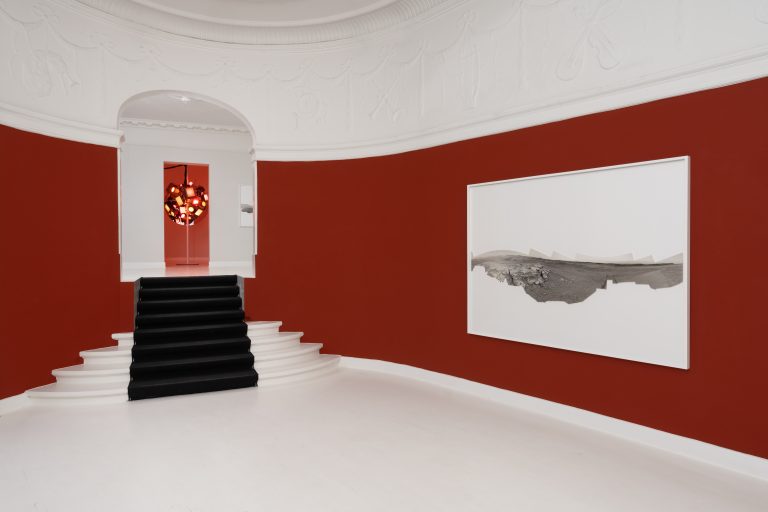 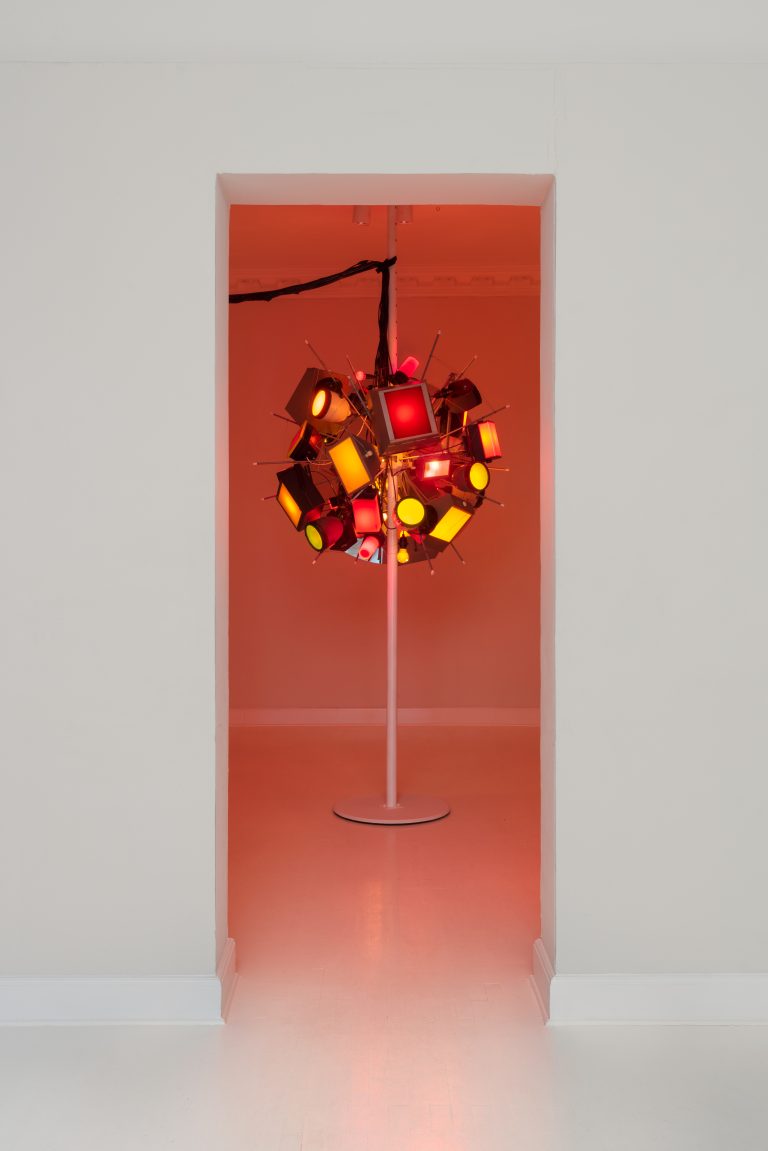 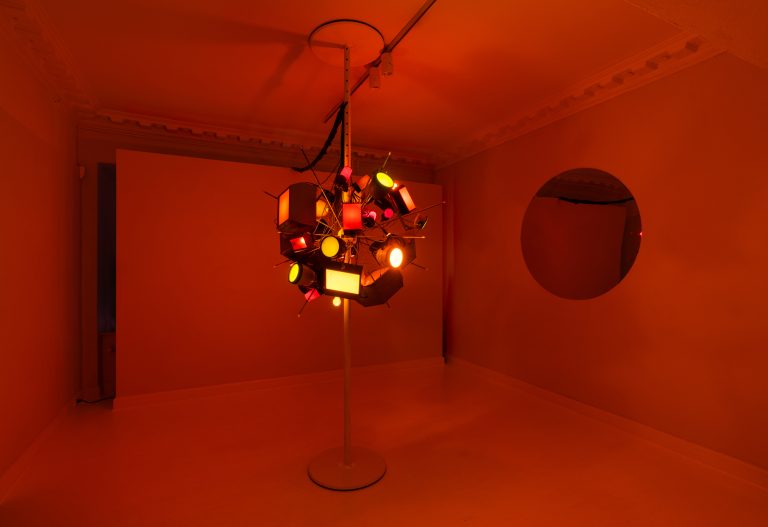 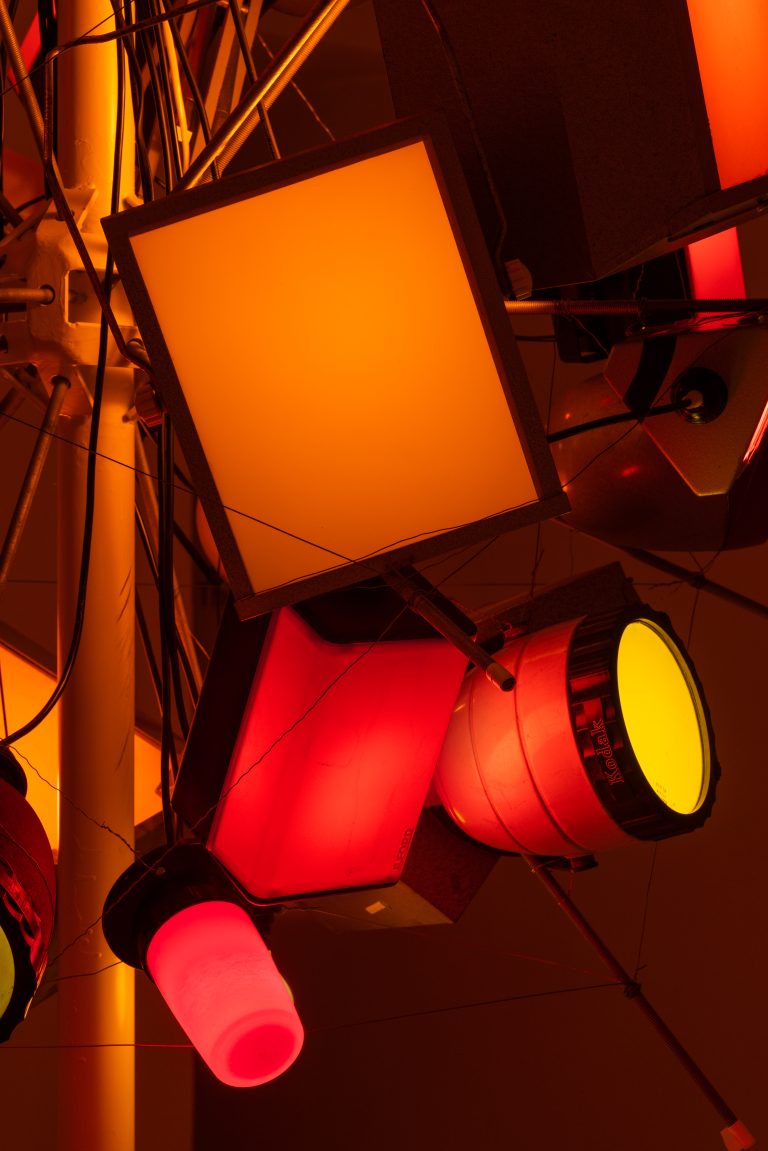 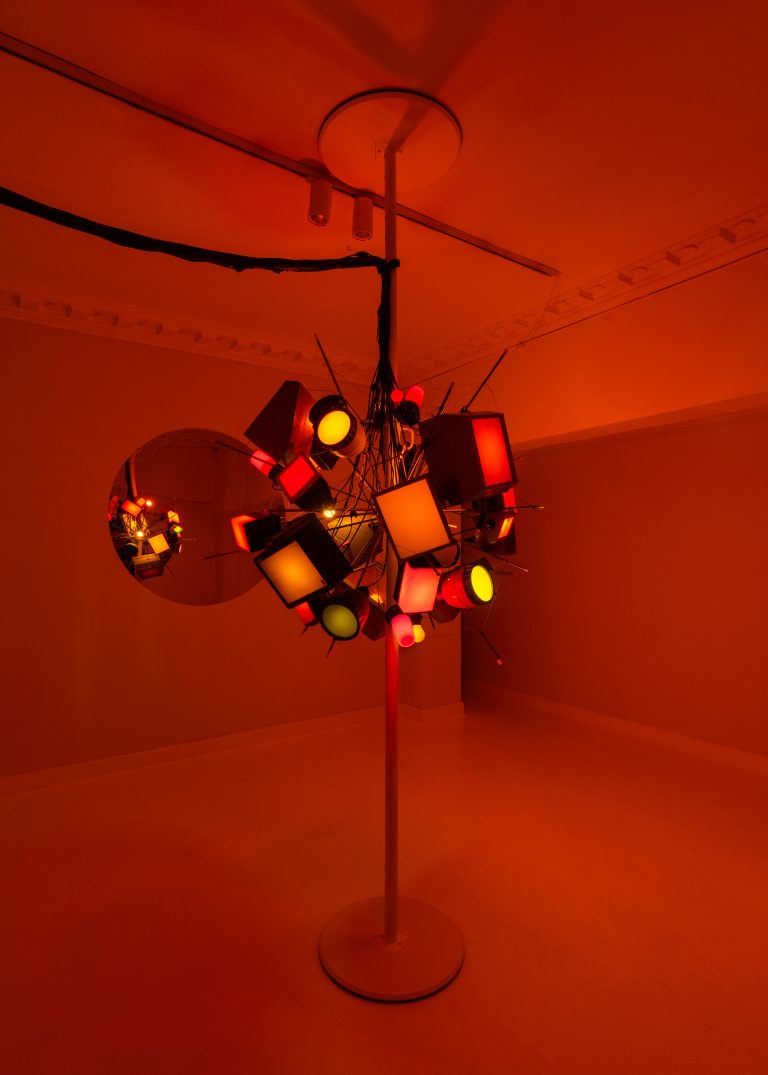