Throughout the years of 2000-03 the artist Nicolai Howalt followed young Danish boys boxing in Denmark and abroad. The result is the book ‘Boxer’. The book portrays a series of young boxers where Howalt’s starting point is to capture the moment before and after the match. A sense of spirit, emotion, expectation and energy characterize the photographs. The double portraits convey the dreams of boyhood, puberty and identity. The boxing match stages a platform for Howalt who otherwise refrains from describing the inner concerns of boxing or the competitive elements of the sport. Boxing becomes a symbol for the match between fear versus courage, dream versus reality. It is also about the age dividing a boy from being a man and to be on your own for the first time. As a teenager Howalt used to box, and as a consequence he has realized that the moments just before and after the match were the most tantalizing. 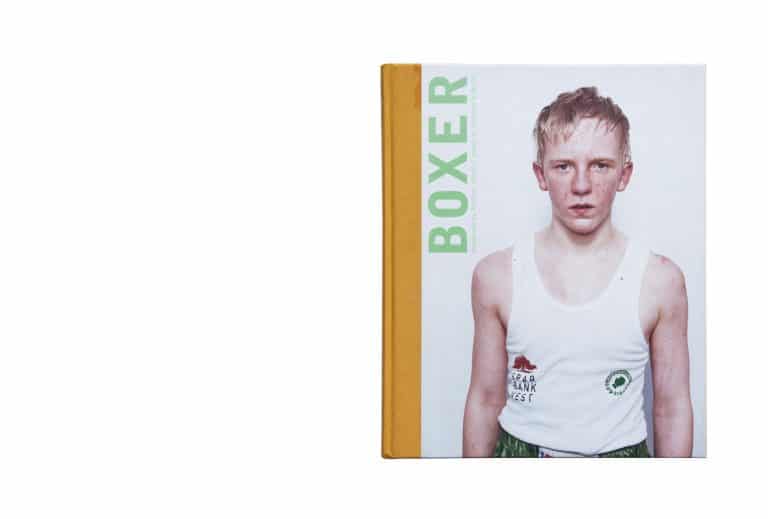 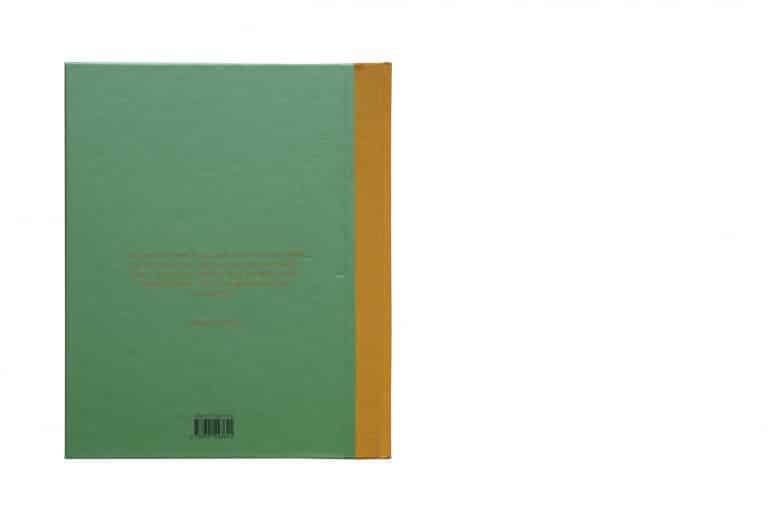 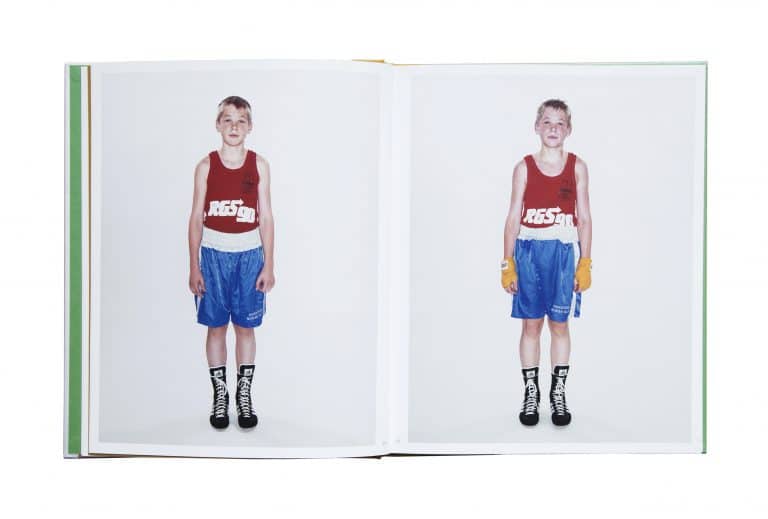 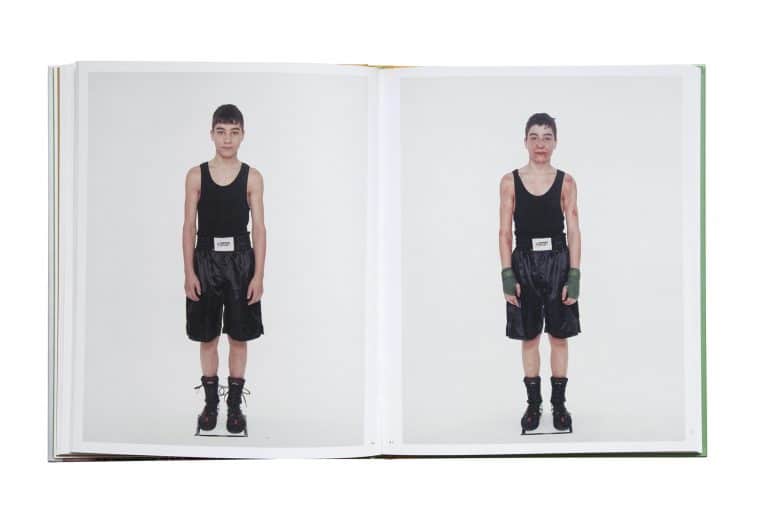 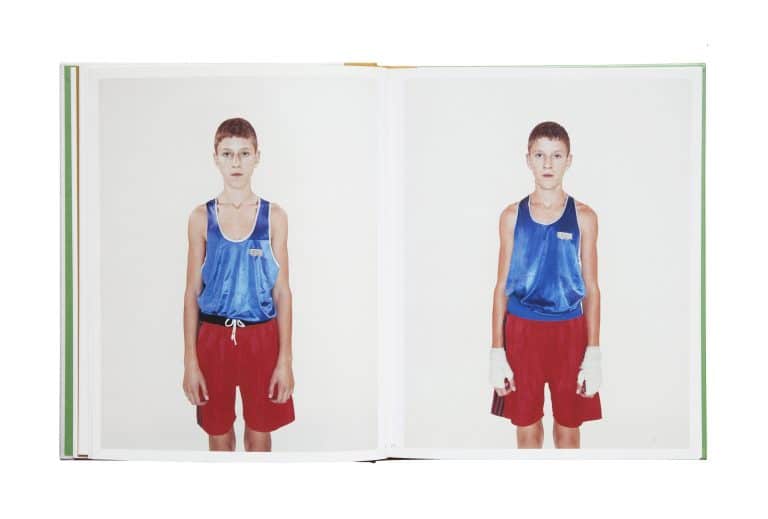 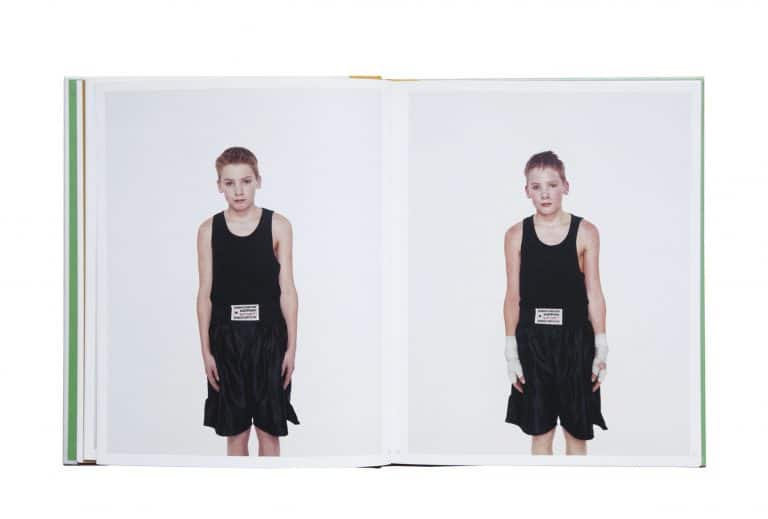 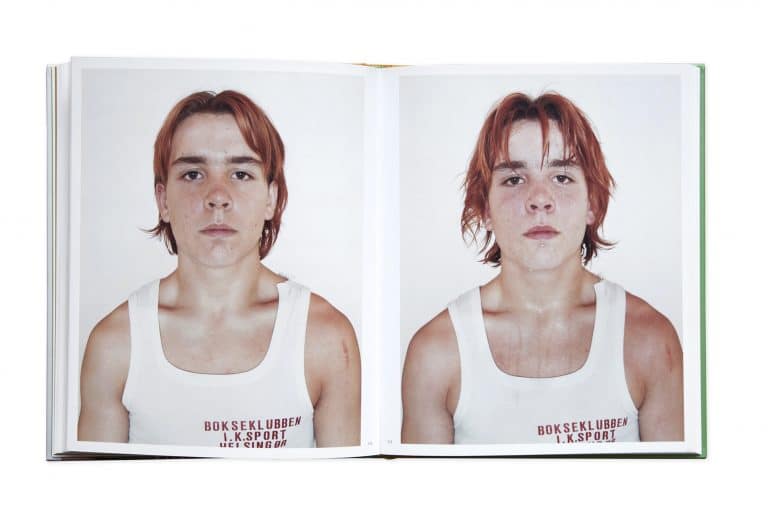 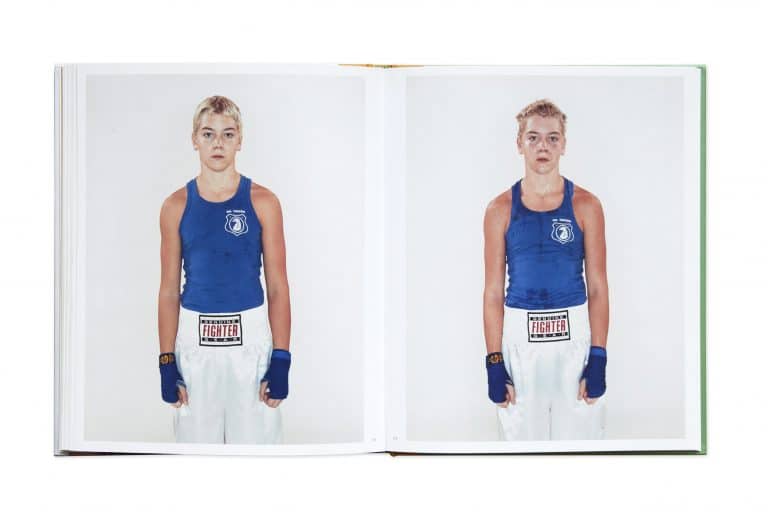 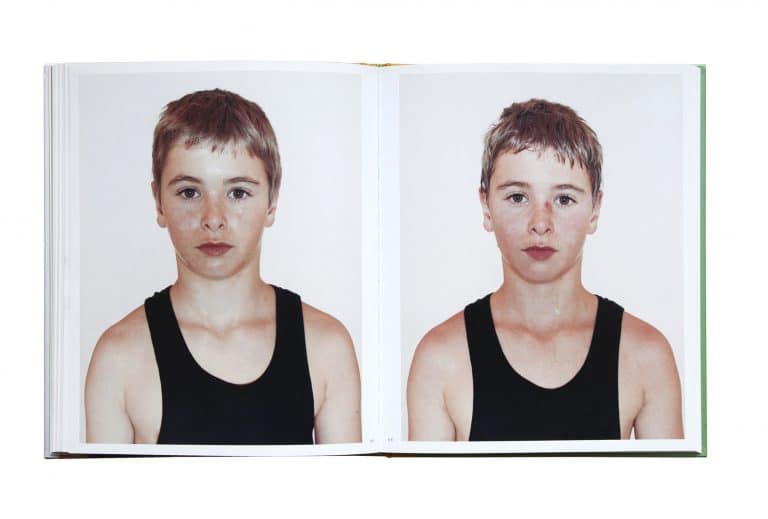 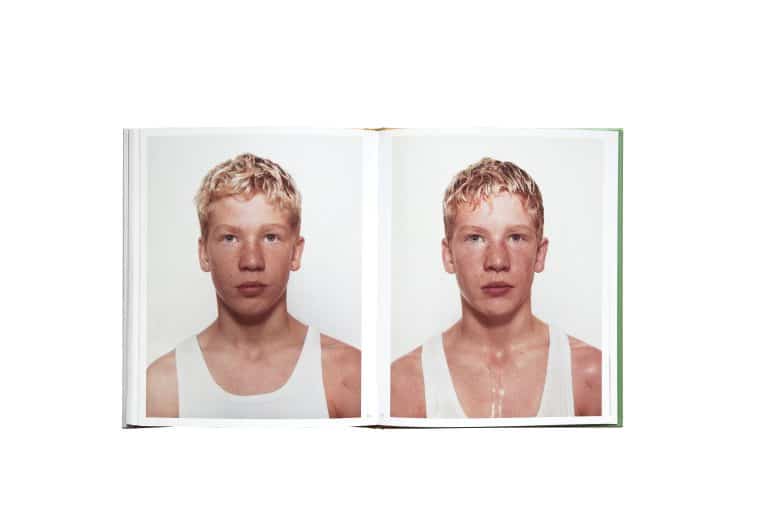