The first time I met them was in 1995 in Århus. I had wandered into a pub called “Pusterummet” and there was a couple in matching red quilt jackets standing over by the bar. The woman looked inquisitively at me and said “You’re not from round here are you? Come and have a drink with us.” It was at this point that all the things in this book started to happen.

The woman’s name was Dorthe, she was 39 and drove a taxi at night. The man’s name was Villy, he was 43 and worked as a janitors assistant in an old folks home. The lived together with Dorthe’s 13 year old daughter Helene, in a three roomed apartment on the 2nd floor of a building in Århus West. All three of them had lived their entire lives in Århus. The couple started sharing an apartment and got married in 1991, and Dorthe and Helene took Villys surname of Henriksen. In 1992 Dorthe and Villy got a divorce, but continued to live together as lovers.

Today, Dorthe and Villy have gone their separate ways. Dorthe and Helene had their own apartment in Århus North for a while, but then Dorthe got a new boyfriend and in the spring of 2001 they moved in with him in his house on Zealand. Villy still lives in Århus West, where he has moved in with his new girlfriend. 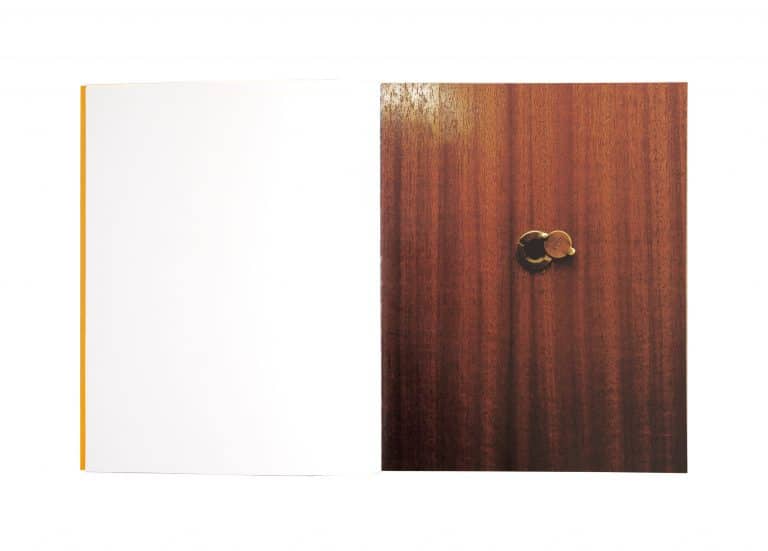 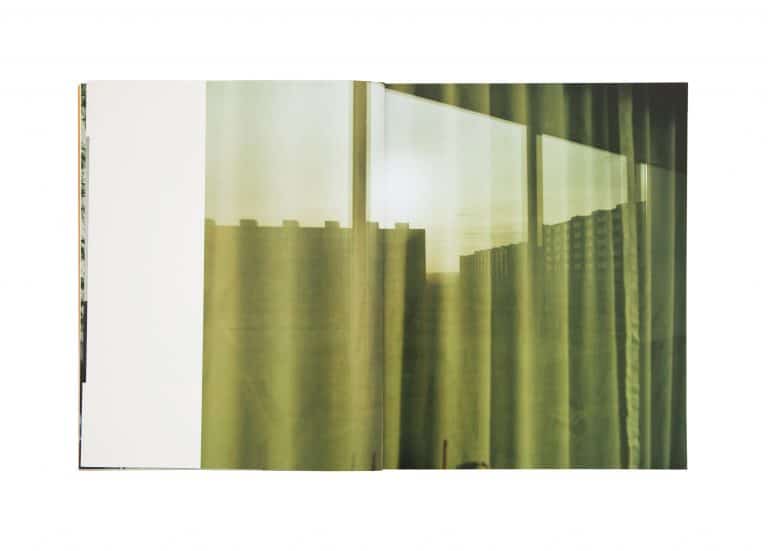 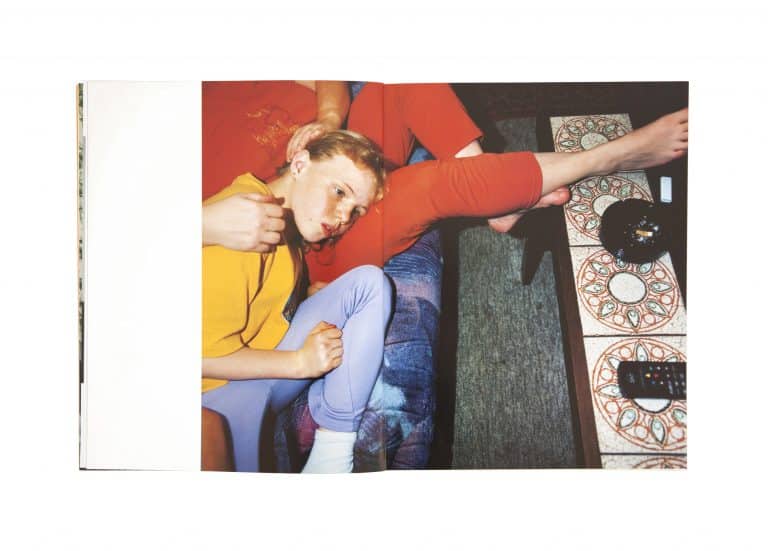 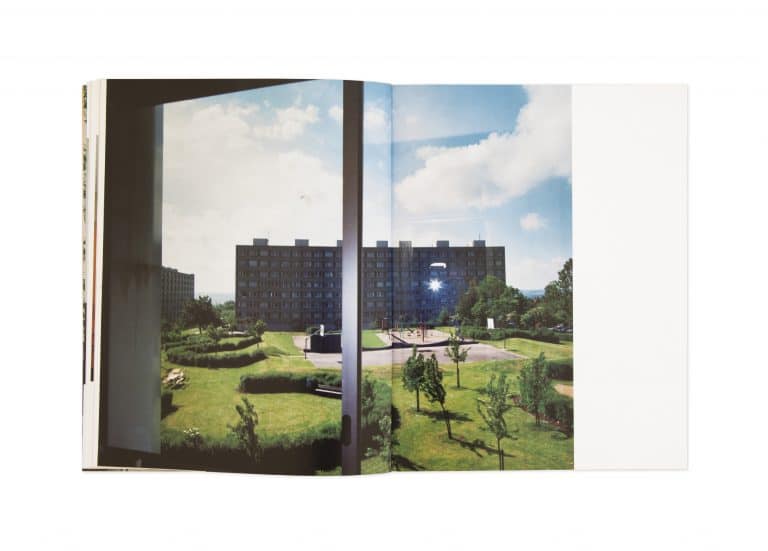 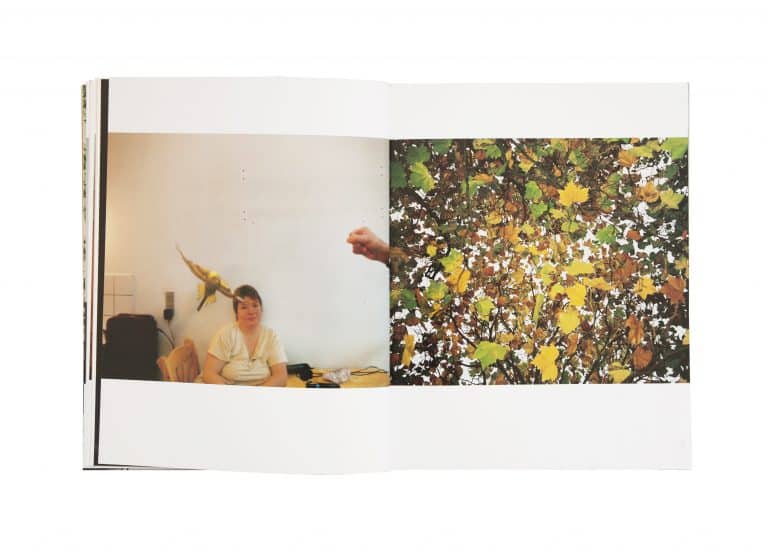 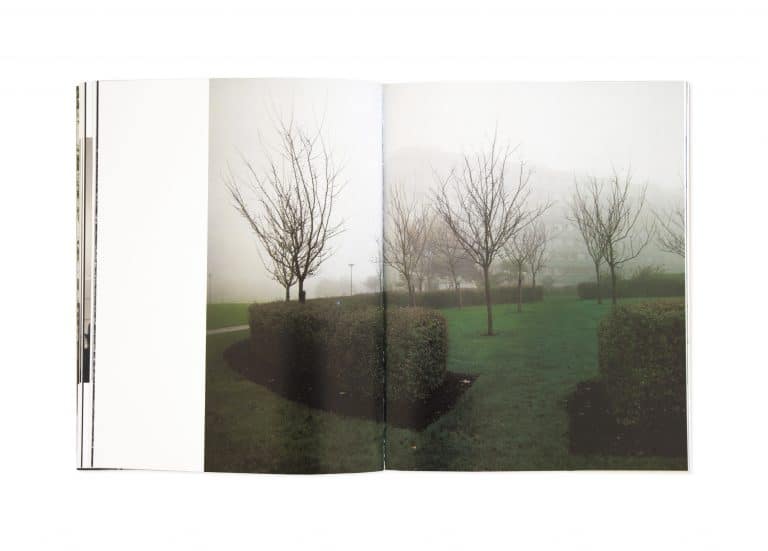 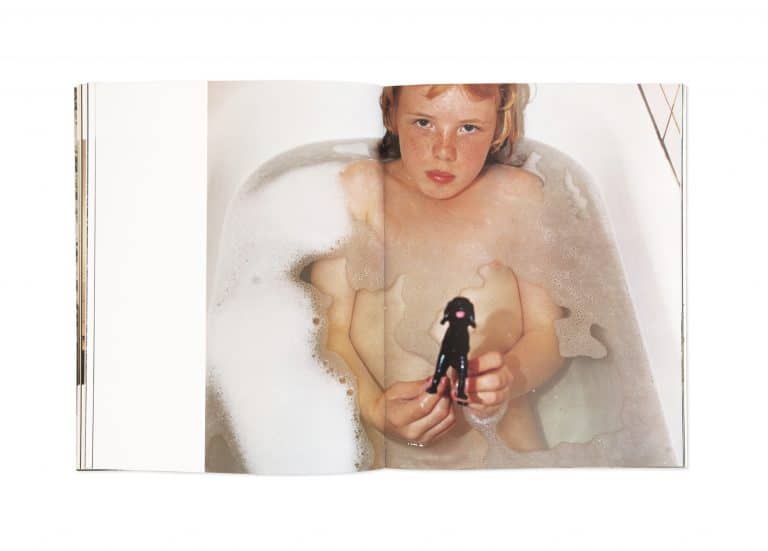 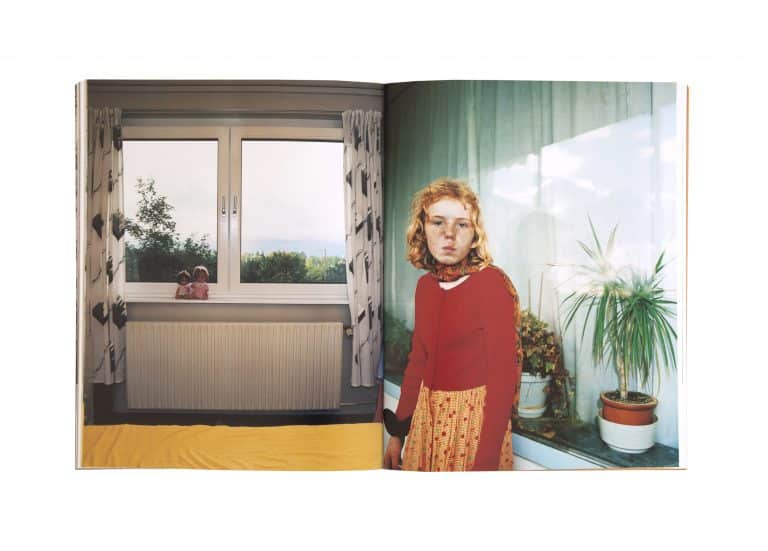