In 2015 the legacy of Niels Finsen was revived when Danish artist Nicolai Howalt, in collaboration with Medical Museion, Copenhagen, initiated an artistic reinterpretation of Finsen’s research, resulting in the release of “Light Break”, 2015.

Mounted on a large-format analogue camera, the lenses absorb both the visible and the invisible rays from the sun, allowing for direct exposure on emulsion-coated paper. As a result, the exceedingly colourful and chemically infused images extracted from these exposures give perfect testament to the extreme spectrum of light in which Finsen operated. 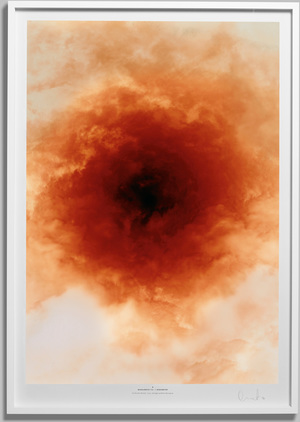 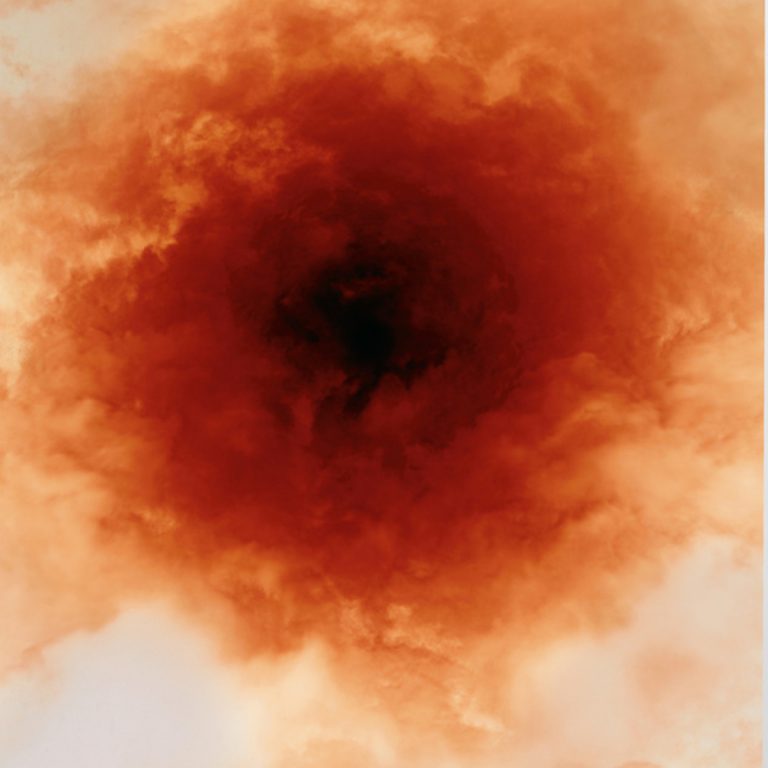 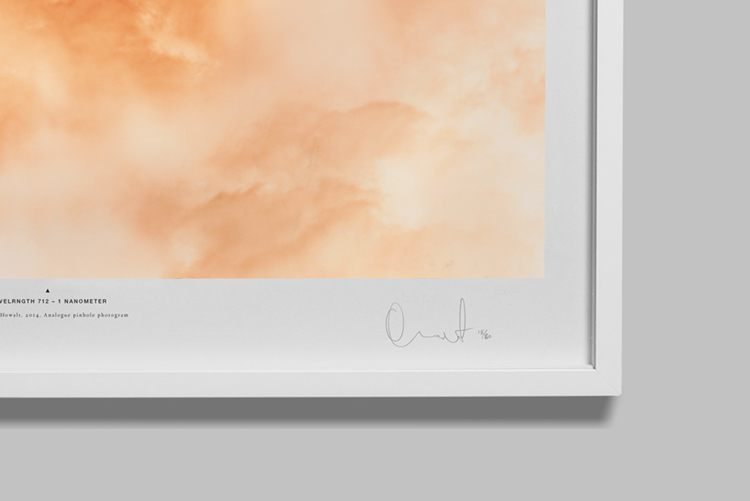