Revered at the age of 9,600, Old Tjikko, a spruce on a barren hillside in Dalarna County, Sweden, is the oldest tree in the world. A single negative made of this special tree became the basis for the various images in the photo book. When artist Nicolai Howalt exposed the image to 97 types of old photosensitive photo paper, including those made in the 1940s, the unpredictable behavior of the expired raw material became an essential and dynamic part of the project and each image.


Participation in the event is free. The program will be implemented within the framework of Photo Month2020. The exhibition can be visited until October 3 in Budapest Park (1095 Budapest, Soroksári út 60.) on event days, during the Park's opening hours, on the terrace of Retrokert.
link: 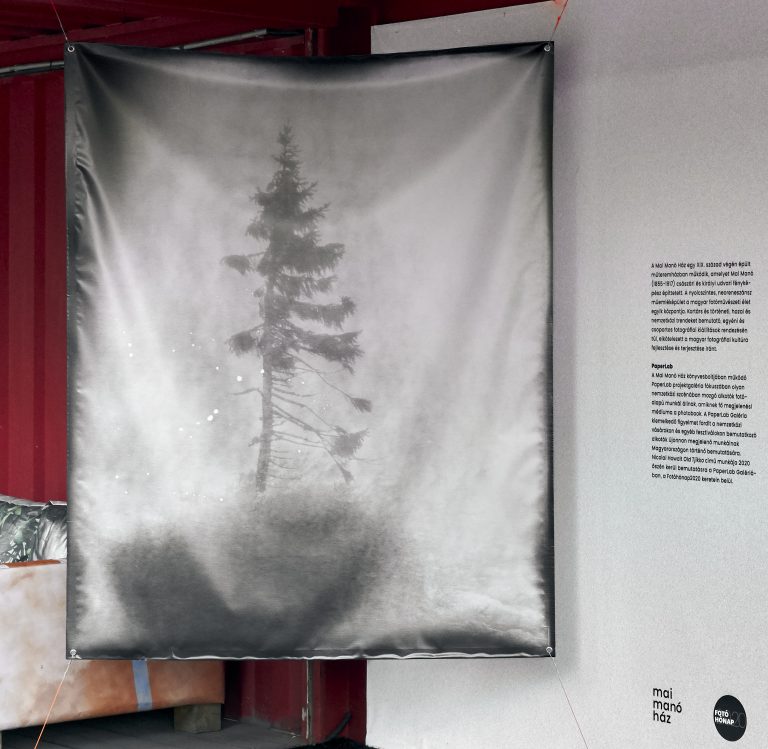 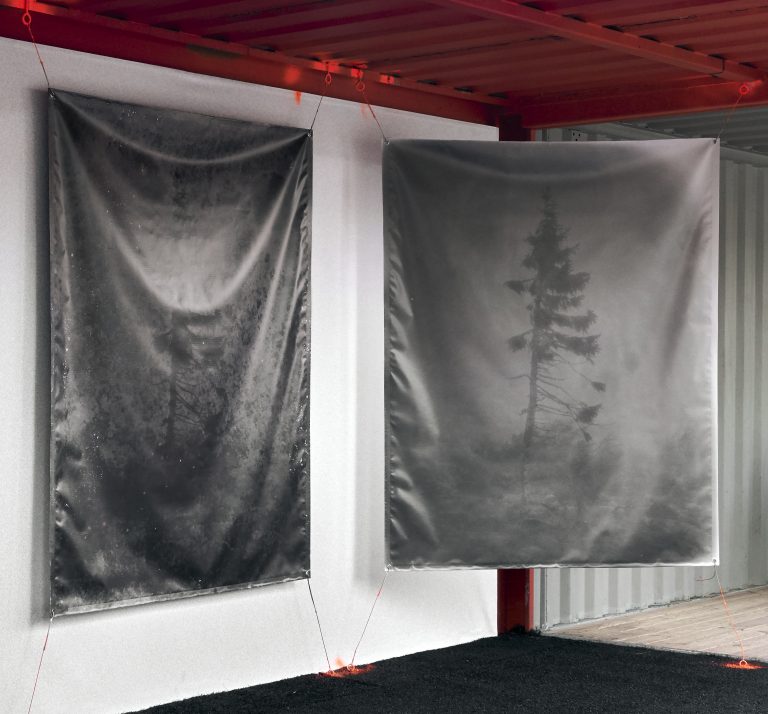