Cover at John Freeman's - Power
type: featured
date: 16/05/18
event: Cover at John Freeman's - Power
Previous issues of FREEMAN'S, edited by writer, critic, and global literary citizen John Freeman have been praised as “ambitious…impressively diverse” (O Magazine), “strikingly international” (Boston Globe), and “fresh, provocative, engrossing” (BBC.com). Themed around the concepts of “Arrival,” “Home,” and “Family,” the first three issues featured previously unpublished work from a mix of established names (Marlon James, Kay Ryan, Haruki Murakami, Louise Erdich and many others) and new voices. With the special fourth issue, “The Future of New Writing,” Freeman departs from the series’ progression of themes, drawing on recommendations from book editors, critics, translators, and authors from across the globe, he has instead assembled a dynamically outward- and forward-reaching list of twenty-nine poets, essayists, novelists, and short story writers from around the world that looks beyond the arbitrary prescriptions of national identity, age, or genre to which such collections generally adhere and boldly breaks new ground against a climate of nationalism and silo’d thinking.

A new kind of list, and an aesthetic manifesto for our times.
Aged twenty-five to seventy, the writers in the issue hail from almost twenty countries and are writing in almost as many languages. They are shaping the literary conversation right now and will continue to have an impact for years to come. 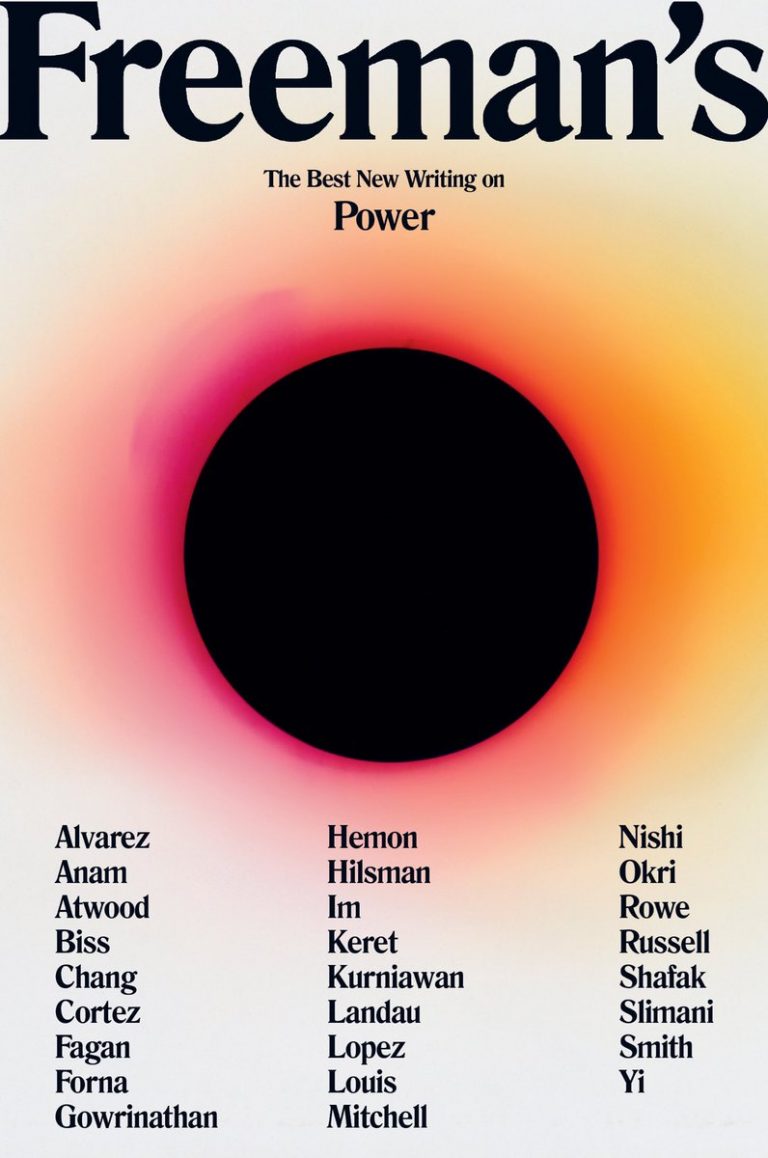