For centuries, science has worked to control and curb these forces. By pinpointing causes of diseases, it has tried to attack the epidemic loss of bodily and societal control at the root. In the case of the plague, cholera and tuberculosis, disease was caused by bacteria. In the final part of the 19th century, these and many other bacteria were successfully isolated as causes of particular diseases. On microscope slides, microbes became visible, manageable and real. They were captured in tubes and flasks. The methods we use, however, when epidemics strike are still the simple actions from before the microbes were made visible: Isolating and quarantining diseased bodies, cleaning and airing out.

In a series of photographs of historical objects from the collections of Medical Museion, Nicolai Howalt captures encounters between science and epidemics. The works fix – in the same manner as the blobs of bacteria substrate on the slides – surfaces of contact between disease and science. They unite microbes, history and the scientific attempt to capture epidemics in a set of single images.

You will find the exhibition in the room between our historic pharmacy and the auditorium.

The exhibition is made by 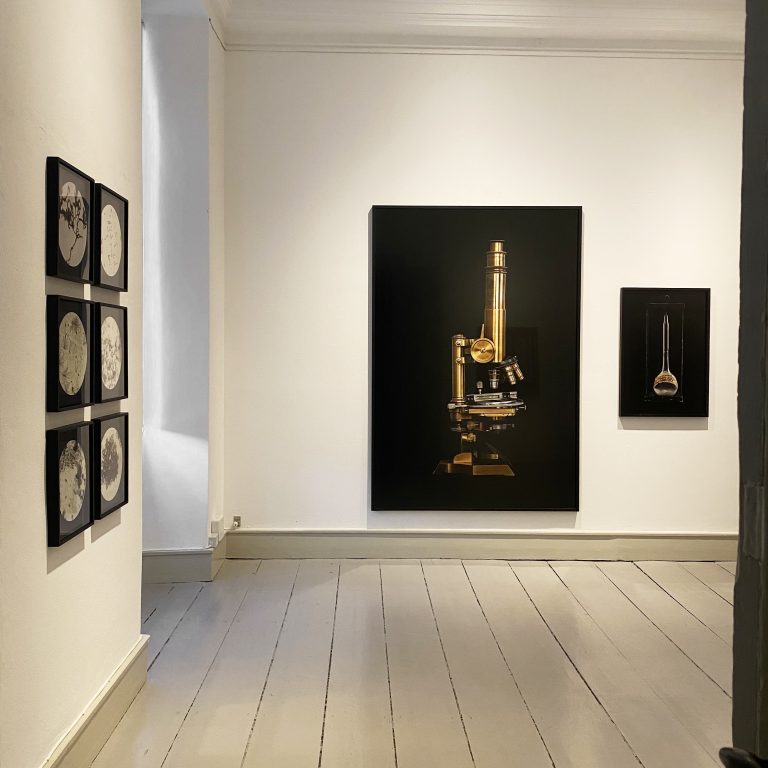 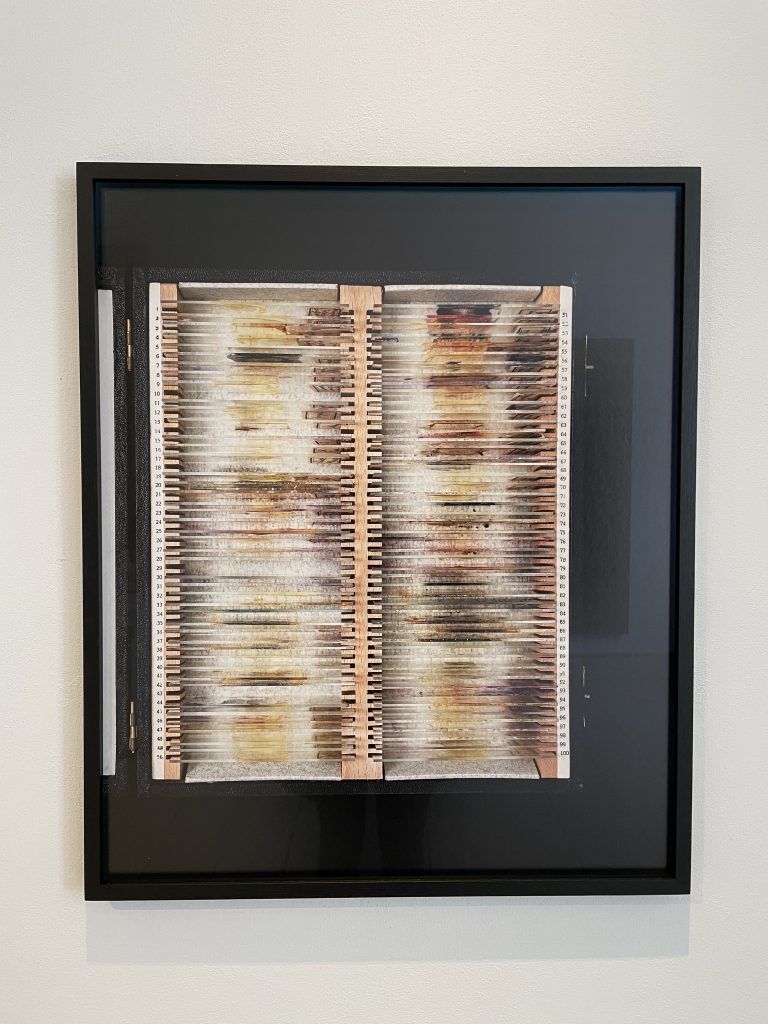 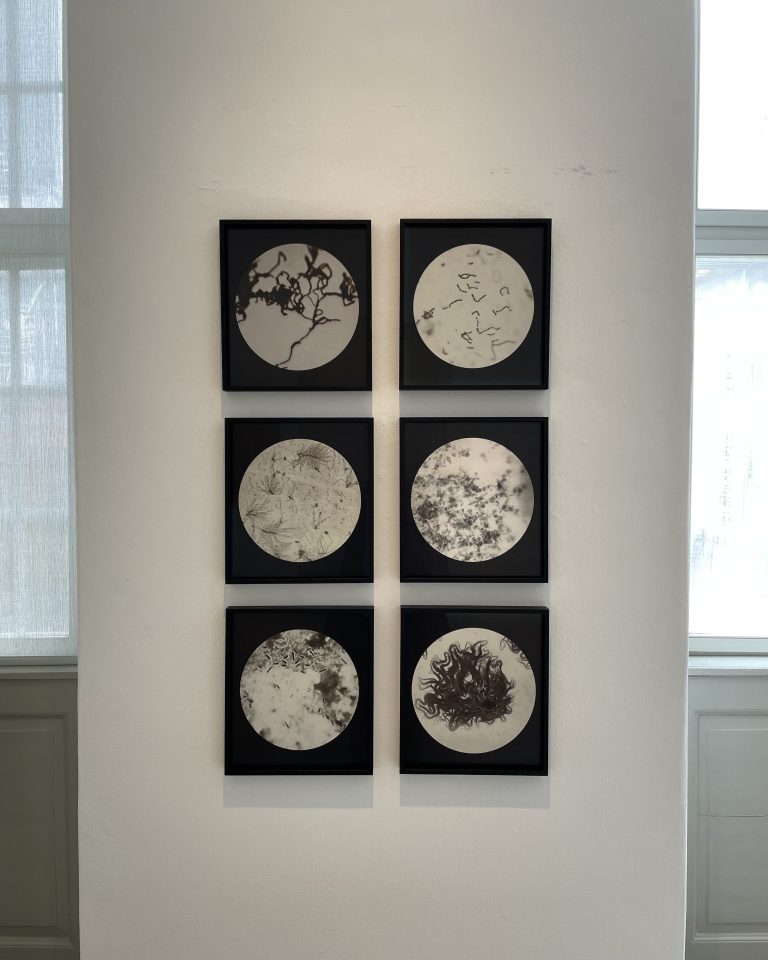 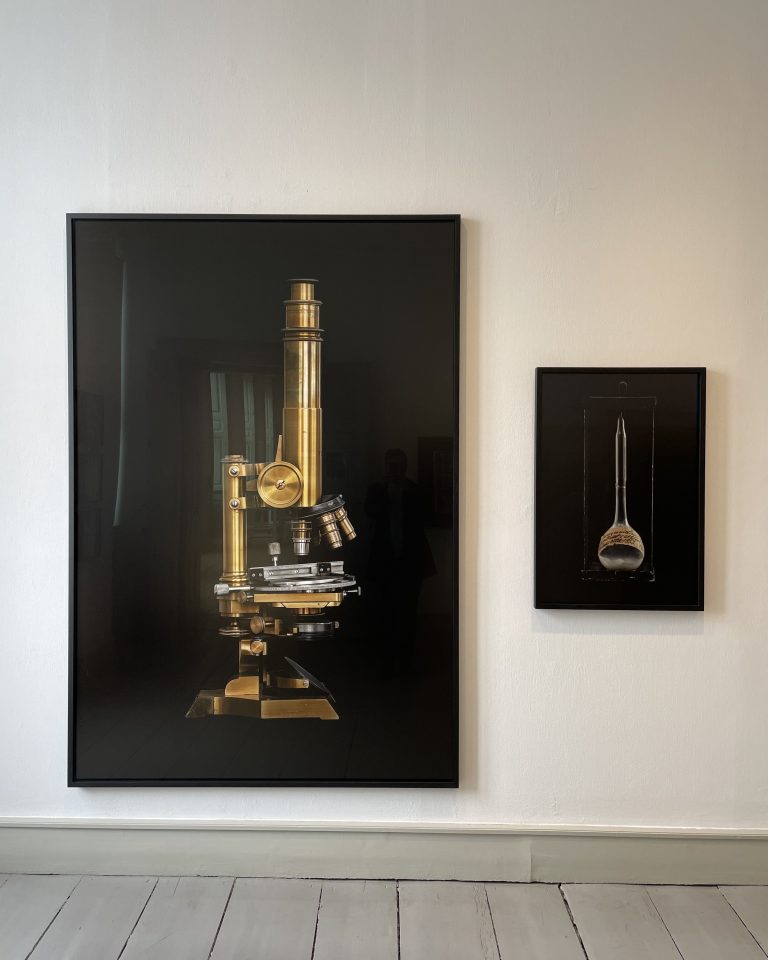 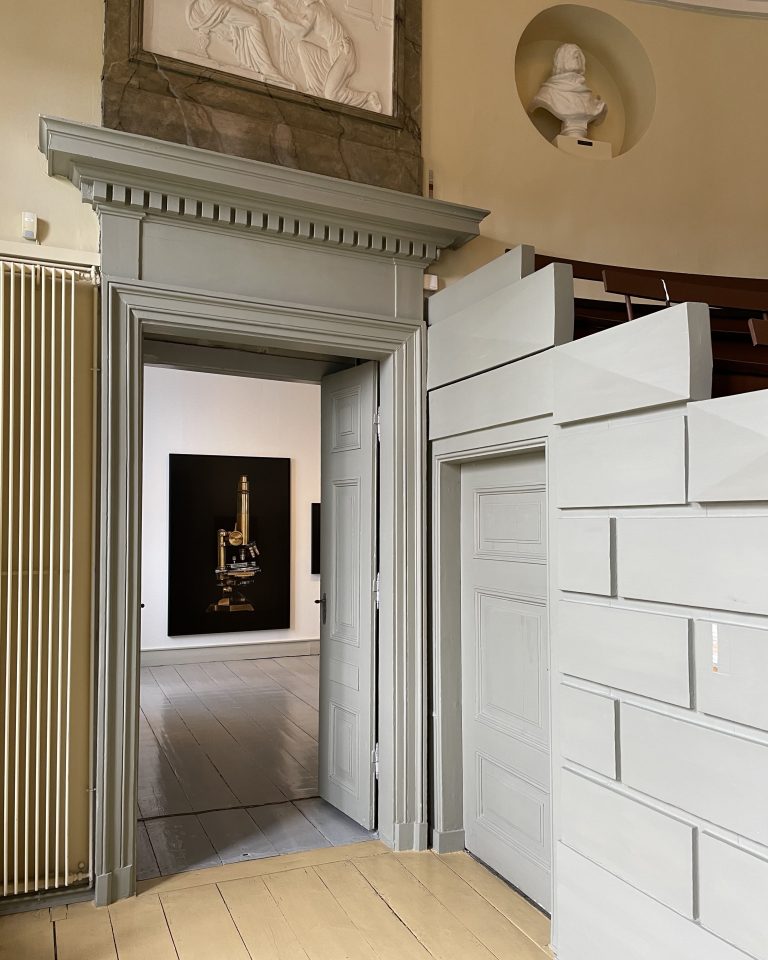