Specimens
type: solo exhibition
date: 12/05/22 — 10/07/22
event: Specimens
place: 48 rue de Turenne
75003 Paris
France
The observation of living things is at the heart of the Specimens exhibition. The term obviously has a scientific connotation; it designates a plant or animal which is an example of a particular species or type. Specimens brings together four series of works that the photographer Nicolai Howalt has been creating since 2019 – Old Tjikko, Algae, Fasciations and Microscope/Preparation. They all share a common desire to question, reflect, marvel and perhaps understand.

Developing an initial concept, Nicolai Howalt then proceeds with a systematic and creative exploration of his subjects. Most often, this is not limited to looking or documenting. As a good alchemist, he also mobilises the very materiality of the subjects in order to extract knowledge about their profound natures, the essence of which is invisible to the naked eye. Throughout the working process, the photographer is receptive to what presents itself to him. These sometimes unexpected discoveries confer a very special poetry to the images; their perfection keeps viewers at a distance, whereas their sensuality attracts them.

Nicolai Howalt’s work has been widely exhibited in Scandinavia, Europe and the United States. It has been awarded by many prestigious institutions (Hasselblad Foundation, Danish Arts Foundation etc.). The exhibition Variations of Old Tjikko at Nikolaj Kunsthal (Copenhagen, 2020) received the award for the best exhibition of the year in Denmark, and the following year, the series was distinguished by the honorary fellowship of the Aage & Yelva Nimbs Fond (Denmark). In France, the Maison du Danemark hosted the exhibition How to hunt (a collaboration with Trine Søndergaard, 2012) and the photographs by Nicolai Howalt and Trine Søndergaard were acquired by the collections of the Hermès Foundation and the Maison Européenne de la Photographie. In 2020, the Musée de l’Elysée (Lausanne) acquired the entire Silver Migration series, which was presented in the same year in the Migrations exhibition at the Maria Lund Gallery, as well as a selection of works from the Elements series which were exhibited at the gallery in de travers (2017). Nicolai Howalt’s works feature in a large number of collections: J. Paul Getty Museum, United States – Hiscox Art Project, United States – Montreal Museum of Fine Arts, Canada – Israel Museum, Israel – Museo de Arte Contemporáneo de Castilla y León, Spain – Museum of Fine Art Houston, United States – Artphilein Foundation, Italy – and in Denmark, those of: ARoS, Aarhus Art Museum – Kunsten, Museum of Modern Art, Aalborg – Medical Museion, University of Copenhagen, – Bornholms Art Museum – Esbjerg Art Museum – Ny Carlsbergfondet, – Skagens Museum – Danish Arts Foundation – Brandts Collection, Odense – the Royal Library – National Museum of Photography, Copenhagen.
link: 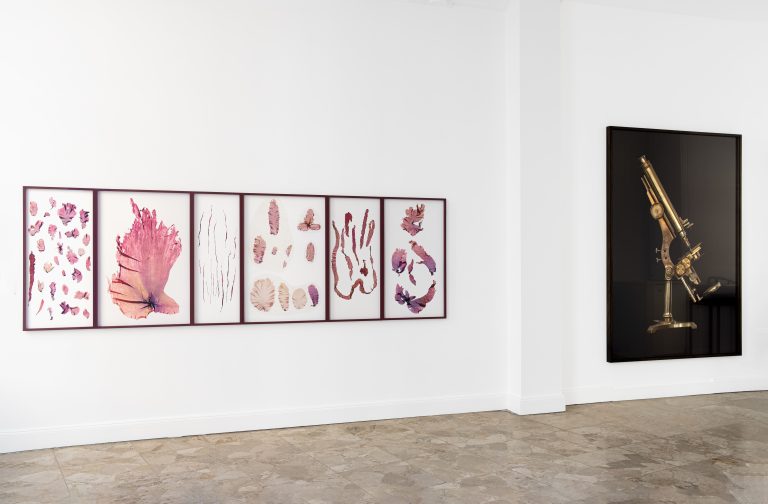 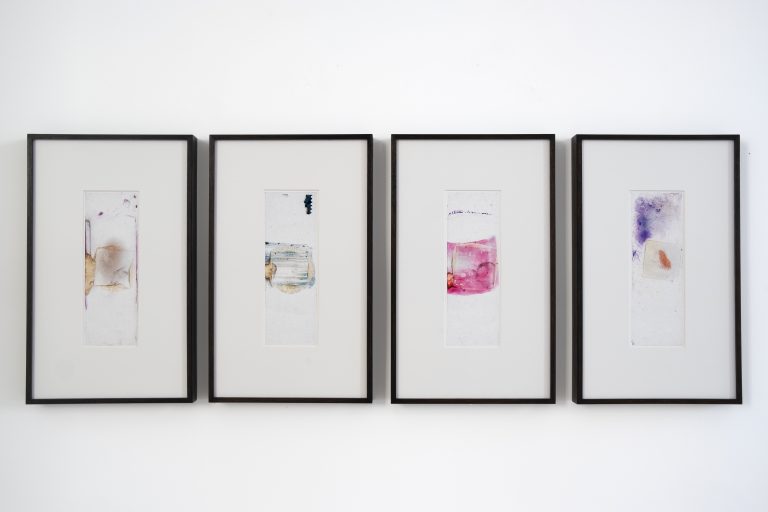 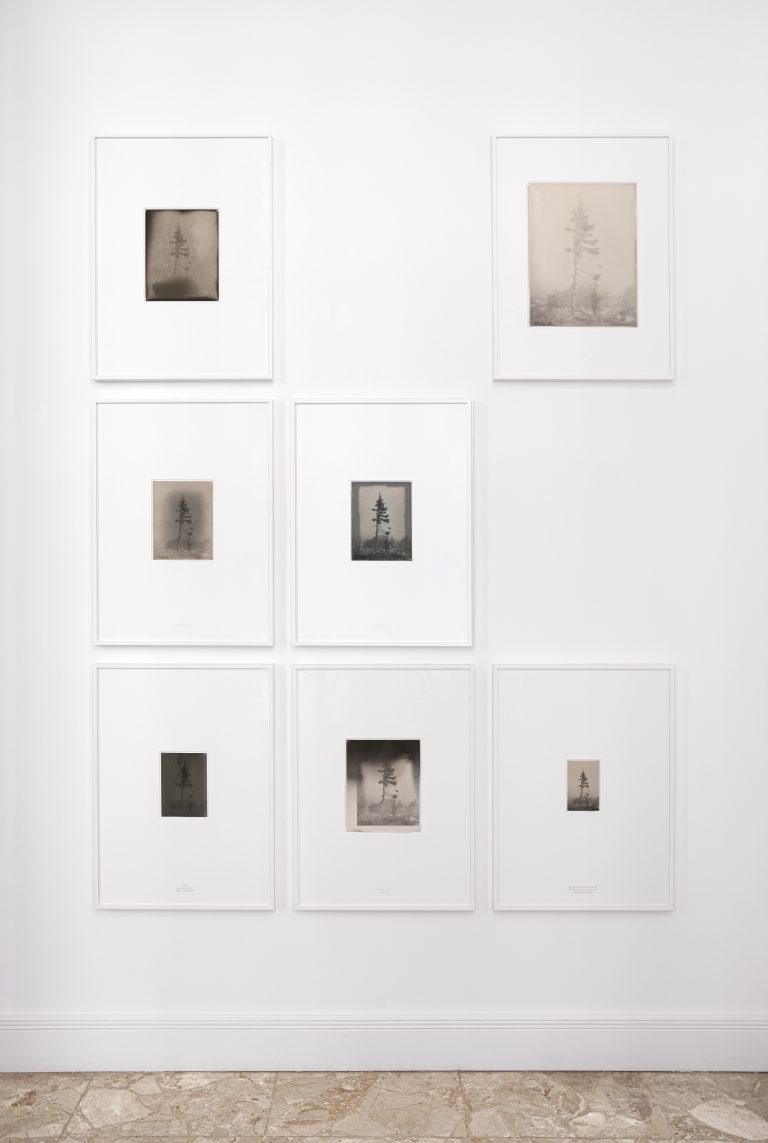 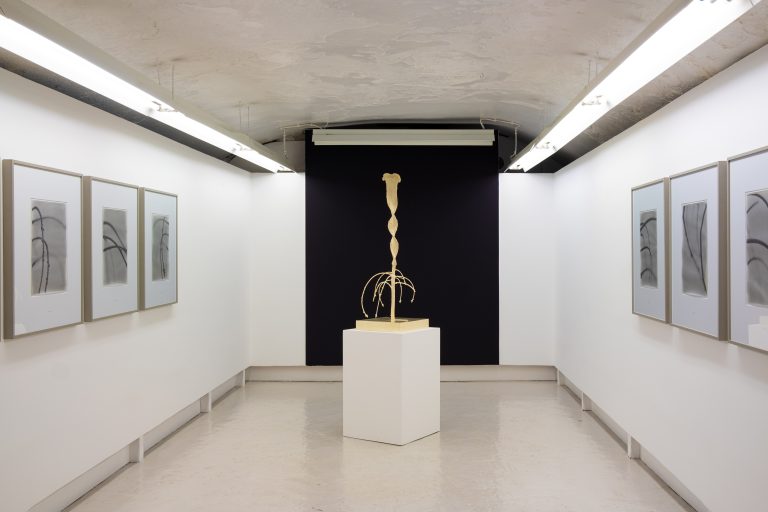 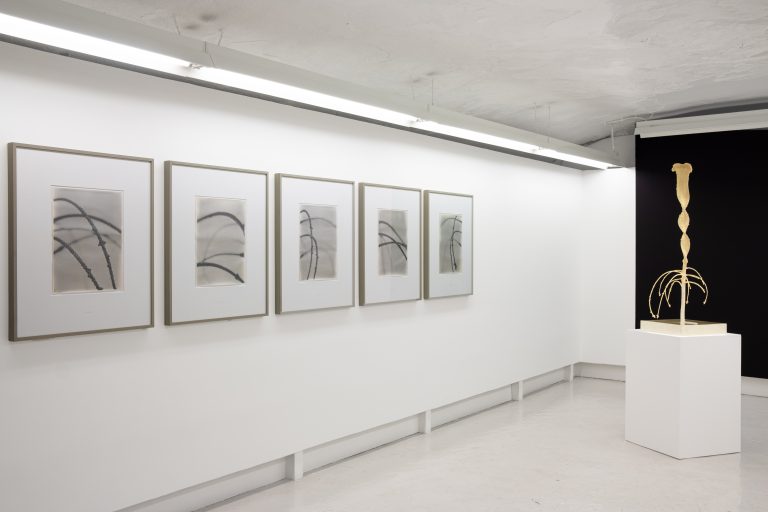 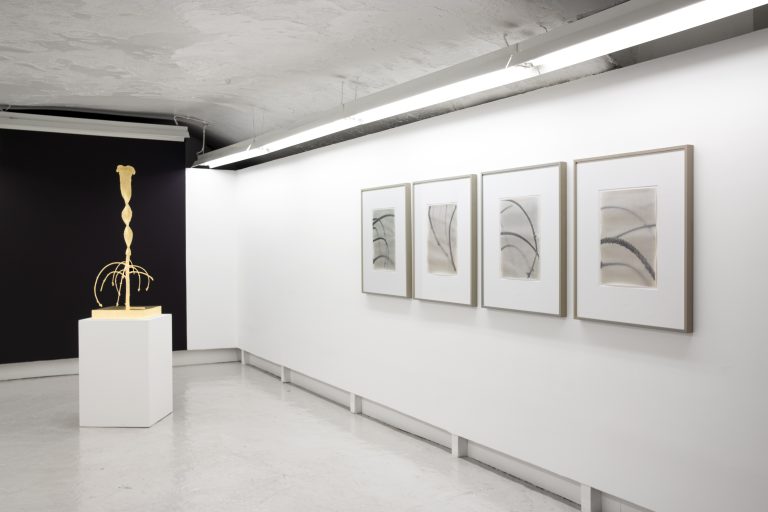 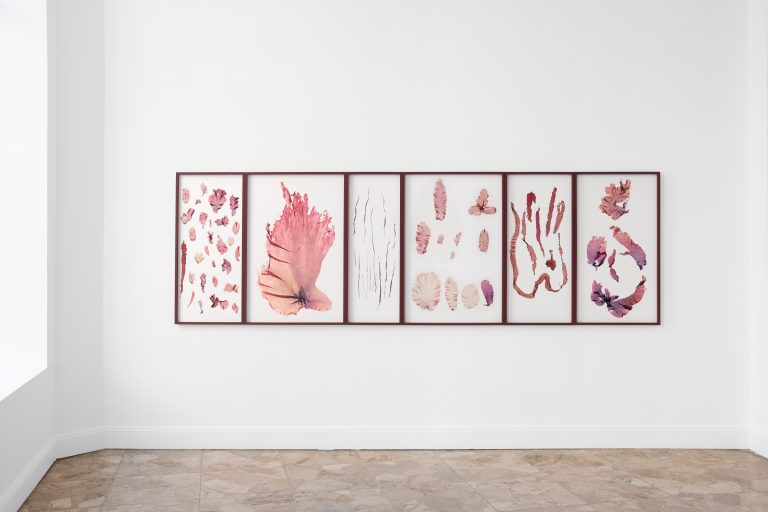 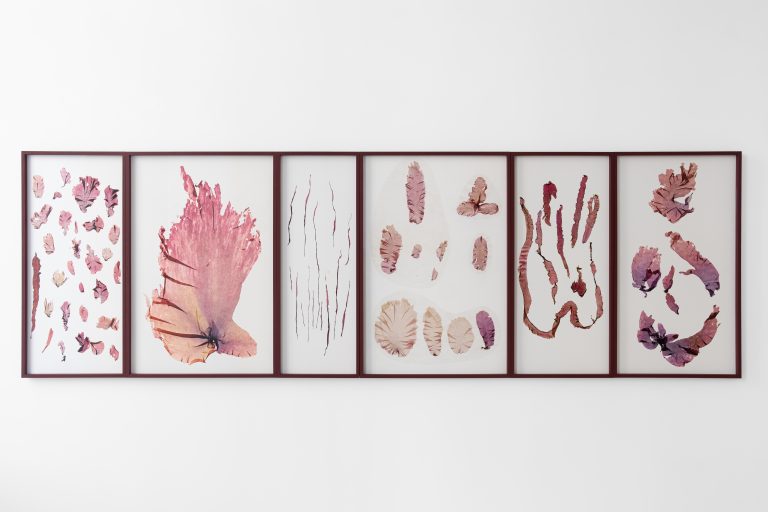 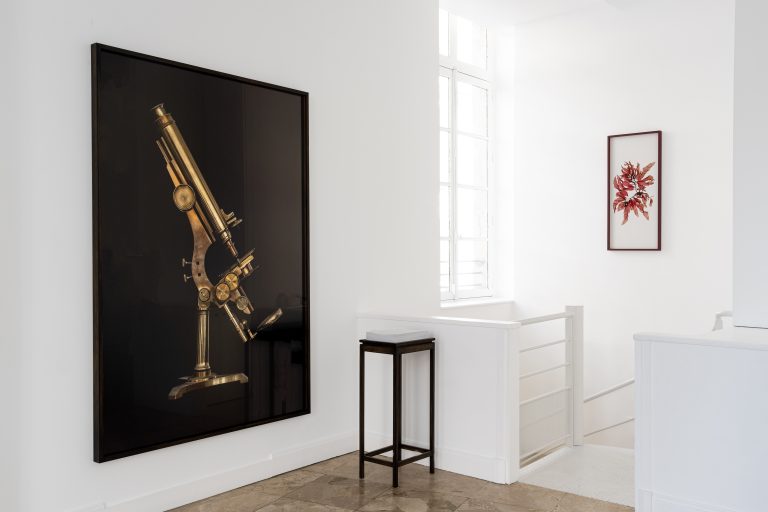 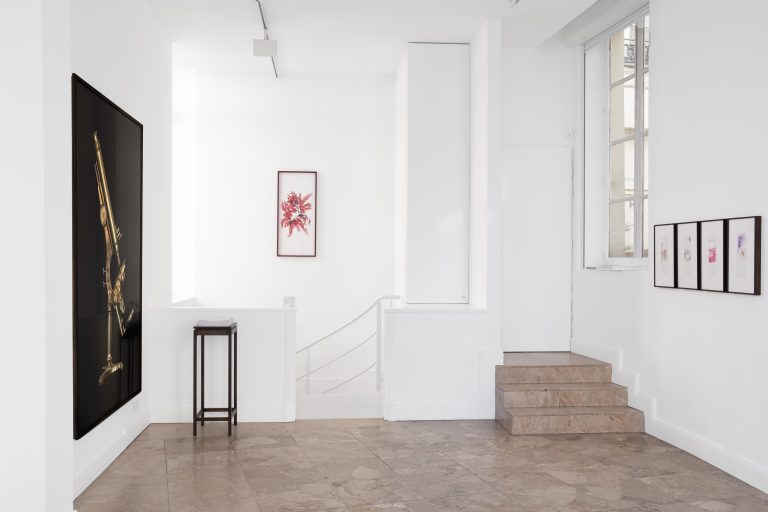 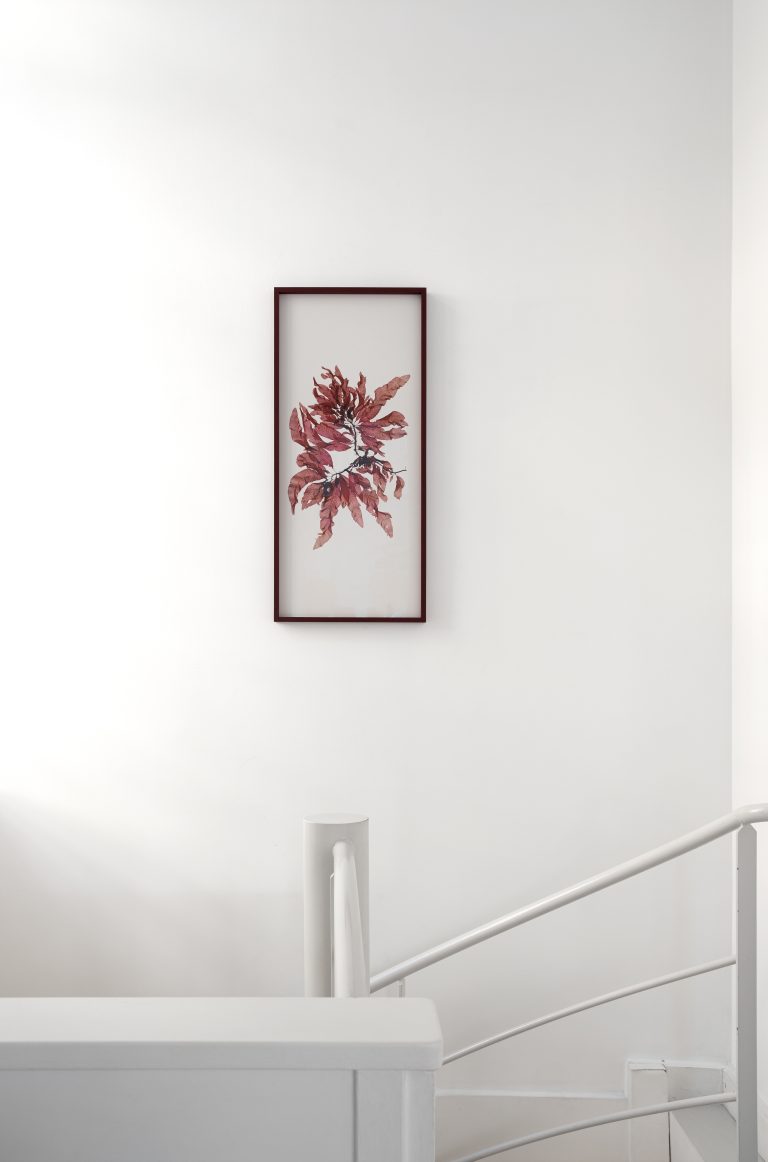 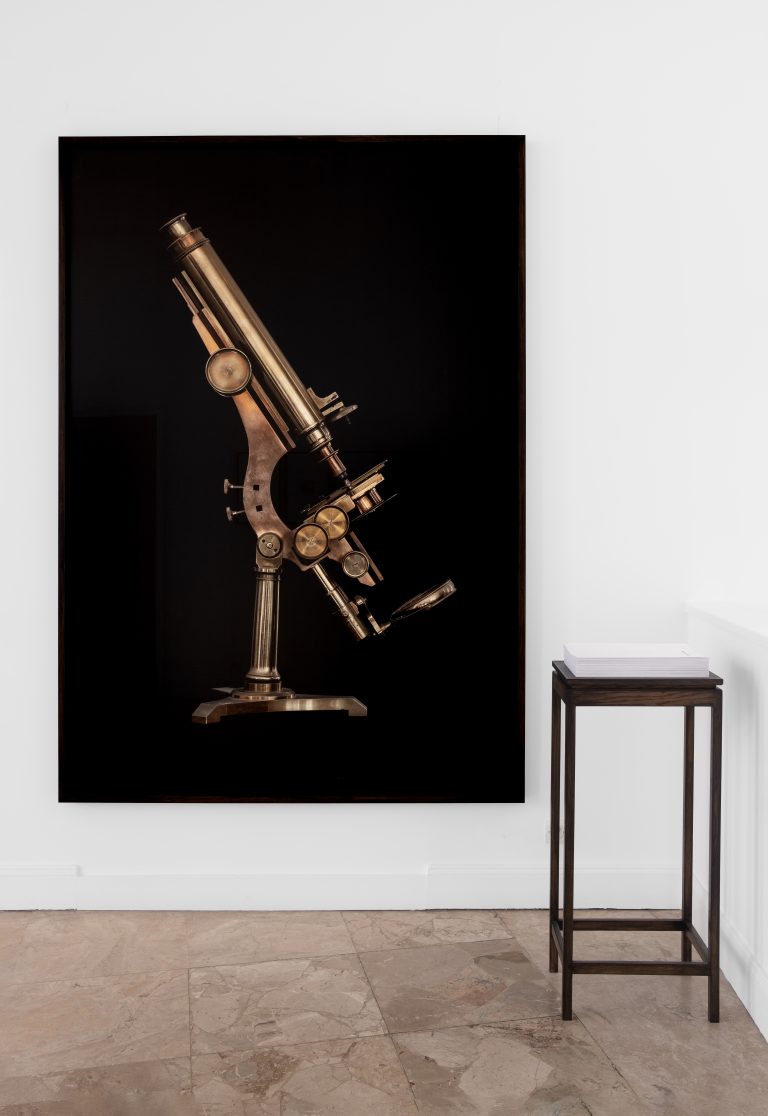 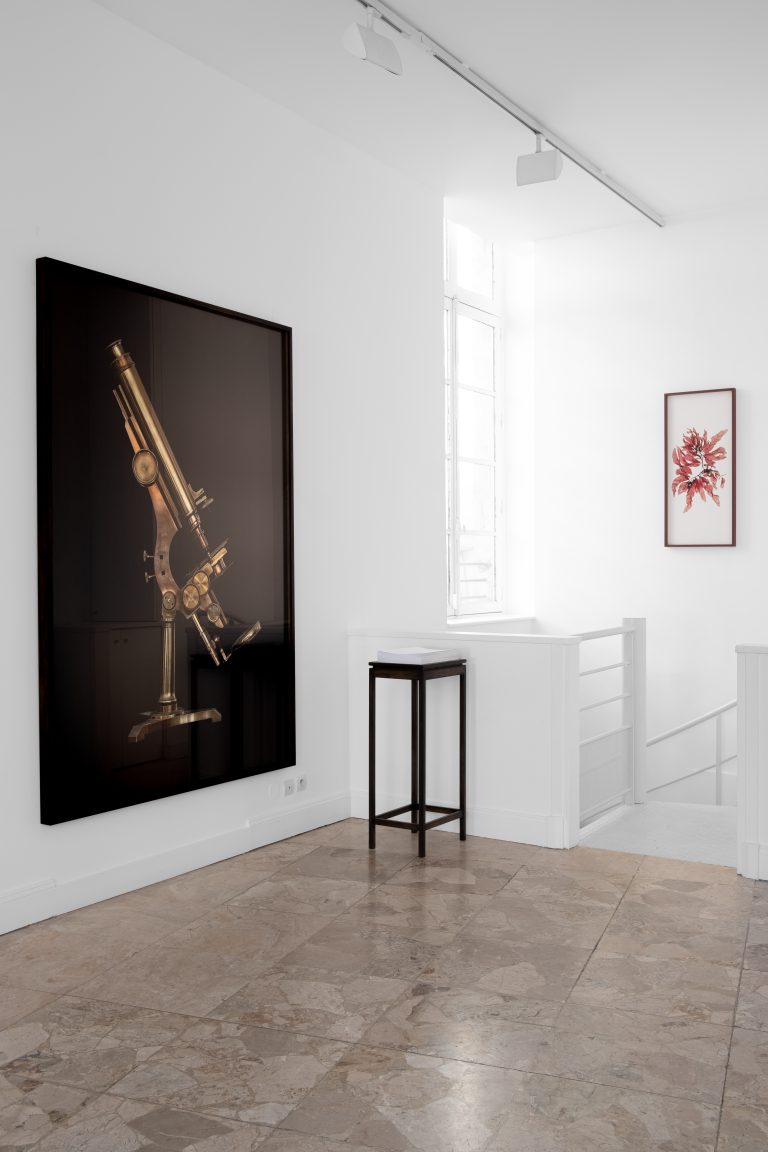 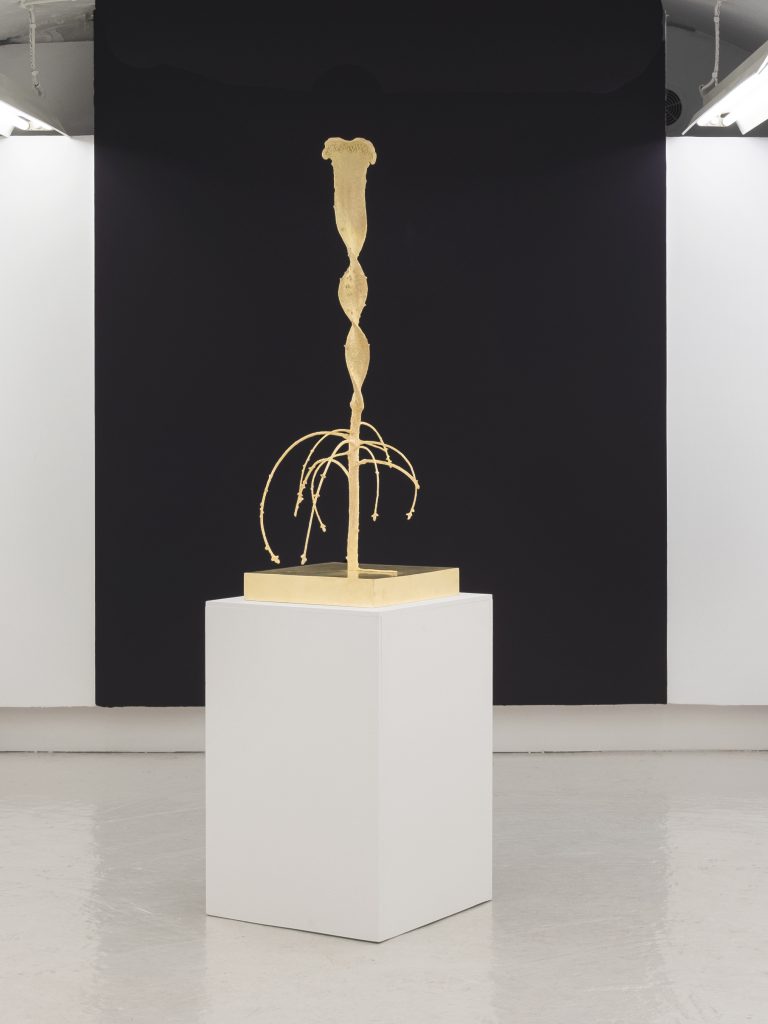 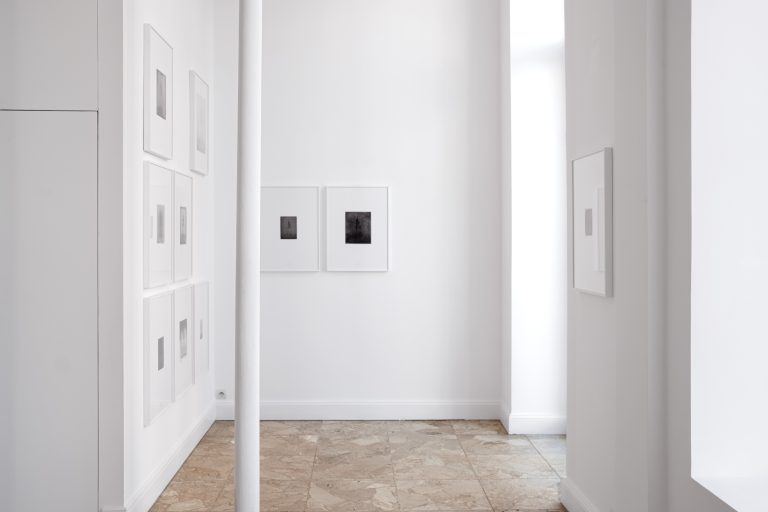 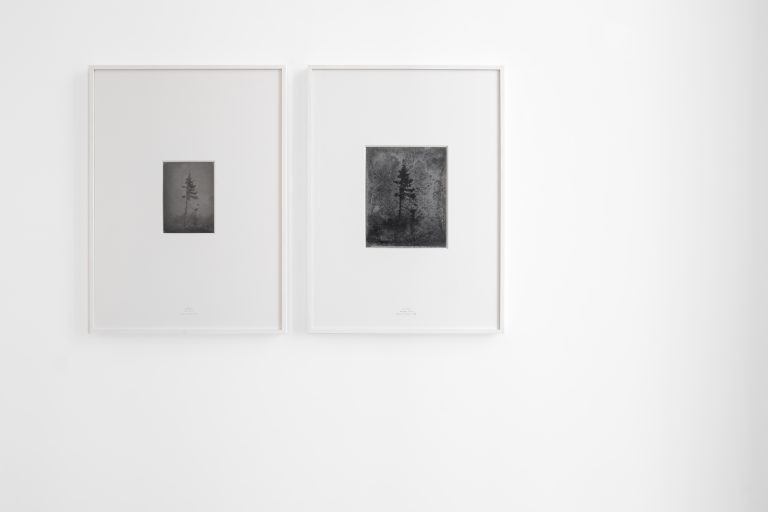